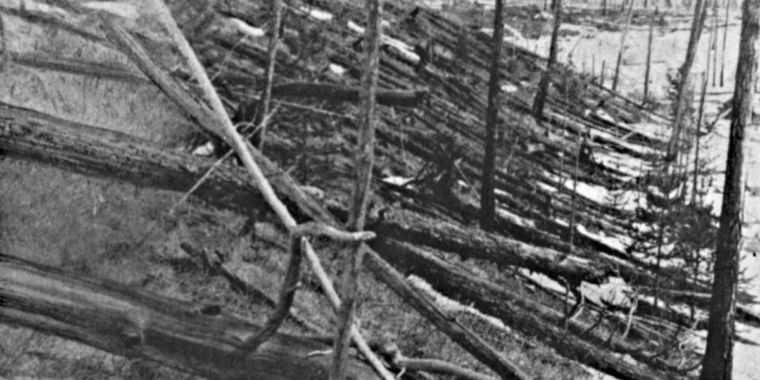 Last month marked the 111th anniversary of the Tunguska event, a blast that flattened trees across half a million acres of Siberian forest on June 20, 1908. Scientists have been puzzling over the details ever since. We now have fresh evidence about what transpired back then, in the form of new data gleaned from a well-documented rare meteor burst near Chelyabinsk, Russia, in February 2013. That data shores up the hypothesis that the Tunguska event was most likely due to an asteroid impact. The findings are described in a series of scholarly papers commemorating the event, published in a special July 15 issue of the journal Icarus. 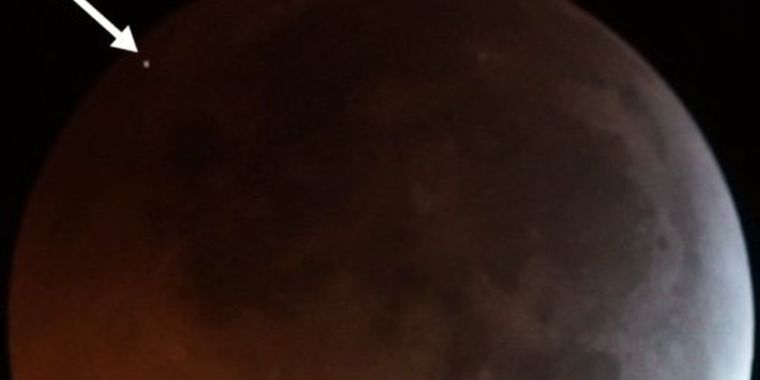 On January 19, 2019, a lunar eclipse dazzled observers throughout the Americas (and a sliver of Africa and Europe). After the event, some who had watched it reported seeing a very brief flash.

Two days later as buzz began to build about the eclipse, University of Oxford astronomer Chris Lintott tweeted, “If you have footage of the lunar eclipse at 4.41 GMT check your image carefully…There might have been an impact during the eclipse!” Soon, high-quality still images of the impact began to emerge. Later, some video did as well.

Now, four Spanish scientists have published a detailed analysis of the impact in Monthly Notices of the Royal Astronomical Society that estimates the size of the object, its