With this weekend’s 50th anniversary of the Moon landing, it’s worth remembering most conspiracy theories are more-or-less the same: a shadowy cabal of all-powerful, all-knowing elites comes together to manipulate us commoners, for whom they have nothing but contempt. The cabal changes—globalists, Lizard People, the media, the Vatican, whatevs—but the song remains the same.

So a few years back when I heard someone had made yet another a low-budget mockumentary about faking the Apollo 11 Moon landing, that’s what I was expecting. Maybe even Kubrick would be evoked again. Instead, imagine my surprise when 2016’s Operation Avalanche turned out to be light on conspiracy against the sheeple and heavy on a bumbling, baby-faced doofus who comes up with a plan to fake the Moon landing as basically a way to impress his boss. 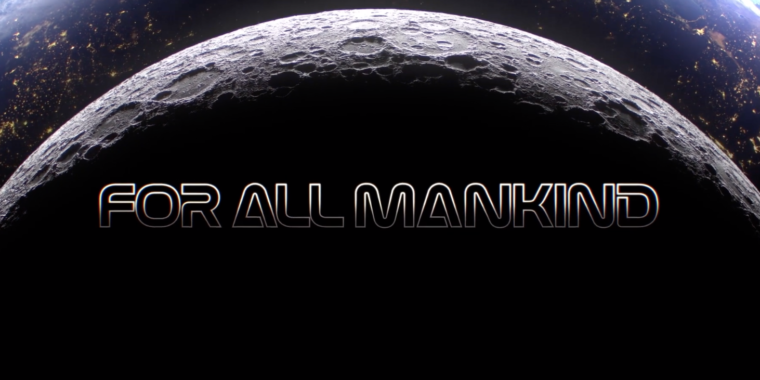 HOUSTON—Following the completion of a multi-year, multi-million-dollar restoration, NASA’s historic Apollo Mission Operations Control Room 2 (“MOCR 2”) is set to reopen to the public next week. The $5 million in funding for the restoration was partially provided by NASA, but the majority of the money was donated by the city of Webster, the Houston suburb where the Johnson Space Center is located. Another half-million in funding came from the general public via a Kickstarter campaign (disclosure: your humble author was a backer).

For the past two years, historians and engineers from the Kansas Cosmosphere’s