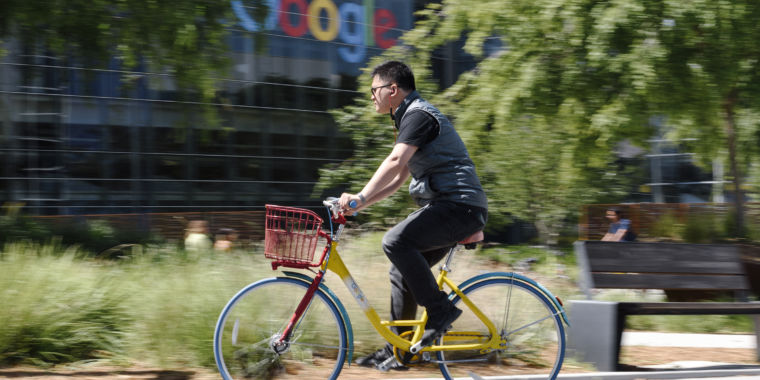 Google will pay $11 million to settle the claims of 227 people who say they were unfairly denied jobs because of their age, according to Friday court filings. The settlement must still be approved by the judge in the case.

The original lead plaintiff in the case, first filed in 2015, was a 60-something man named Robert Heath who says he was deemed a “great candidate” by a Google recruiter. The lawsuit said that in 2013, the median age of Google employees was 29, whereas the typical computer programmer in the US is over 40, according to several different measures.

During the interview process, Heath received a technical phone interview with a Google engineer. Heath alleged that the engineer had a heavy accent, a problem made worse by the engineer’s insistence on using a speakerphone. When Heath