Lawrence of Arabia is setting up an independent intelligence agency to take down Grigori Rasputin and Mata Hari, among others, in the first 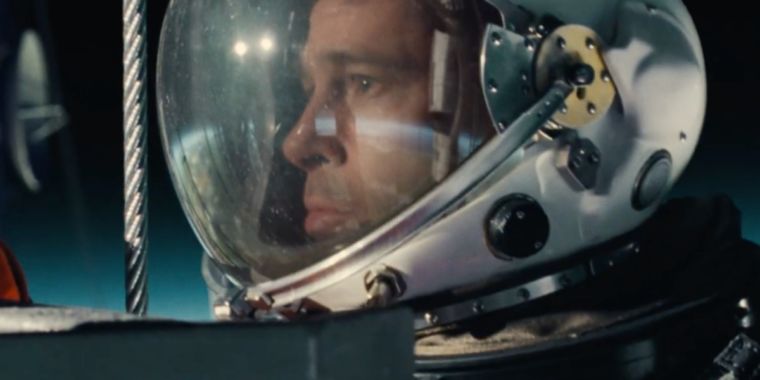