AUSTIN, Texas—July has barely gotten underway, but we have finally reached peak 2019. This weekend, a film whose entire premise hinges unironically on the modern app-driven gig economy will hit theaters.

“Uber hates this movie, by the way,” comedian Kumail Nanjiani said after a crowd of RTX Austin 2019 attendees just watched his ridesharing-meets-’80s-buddy-cop flick, Stuber. “It’s about a guy who kidnaps someone in an Uber—it’s like if Titanic was made for Carnival cruise ships.”

If hearing “Uber” and “movie” that close together immediately gives you chills, don’t fret: Stuber proves to be less of a marketing grab than Stranger Things 3. The ubiquitous modern taxi company had no direct involvement even though it had a role to play, says director Michael Dowse. That’s because of the Kleenex principle: using a fake brand would take people out of the film immediately. 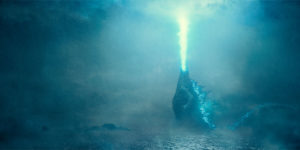 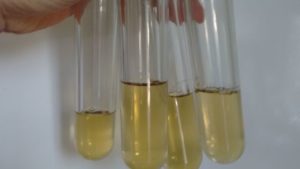 Valve Index reveal: The best of VR’s first generation—but is it worth $999?