One need not make any extensive surveys of different media to provide evidence for this failure. It is enough to see how sports has managed to gain more coverage in various media over the last few decades vis-a-vis science.

One may argue that this is so because there are always some sports events occurring all over the world which naturally draw the attention of media.

But contention here is that scientific activity, scientific community and laboratories all over the world can also be turned into what are called ‘media events’ if enough pains are taken by science communicators to achieve this status for science. First and foremost it will require the maximum cooperation of scientists.

For instance, anniversaries of scientists, institutes, organisations and societies, including the World Health Day, etc., can be celebrated; discussions and debates with the concerned scientists organised; and doors of concerned laboratories and organisations thrown open to masses and media.

Be that as it may, intention through this paper is to highlight the essentials and limitations of science popularisation so that there appears a fundamental change in the way of looking at this subject. Hopefully, it will lead to more effective strategies to popularise science among the masses.

Science writing is an art

Science popularisation is mostly done by science- trained persons and professional scientists. It is therefore looked upon more as a scientific activity rather than anything else. But science writing is more of an art rather than a science.

It is scientific only in the sense one should have scientific knowledge but all the writing abilities are required to make a good presentation of science.

It is due to the present lack of emphasis on the art aspect of science popularisation that this field of activity has suffered to date. Those few scientists or science-trained persons who have consciously or unconsciously known the art of science writing and have practised it, have only been successful in popularising science.

Science is a human activity

The second reason why popular science does not tick with the masses is because it is not projected as a human activity but an activity of scientists who simply believe in the search for truth – and nothing but truth! The human side of science is totally neglected in all popular science presentations.

The follies and prejudices of scientists, the emotional life of scientists, the irrational circumstances in which scientific work is often undertaken and discoveries and inventions made, etc., are quite often deliberately not highlighted fearing that it would give bad name to science and scientific research.

Tip of the iceberg presentation

The third reason why popular science presentations often go wide off the mark and make the audience yawn and go for something else is the inability of science communicators to distinguish between technical report writing and popular science writing, thanks to their scientific training or background.

In other words, it should reveal little about science but enough to make one realise the existence of that science with its entire ramification. It should excite one’s curiosity enough so that one would like to probe further into that science. It should not necessarily tell everything about a science but at the same time it should not miss science.

The author’s experience with popularising science over the years has forced him to arrive at some postulates. They are merely based on experience and intuition. Any research has not been conducted to back them up with facts and figures. In fact, much research is required to prove or disprove them.

1st: Only those elements of science receive attention in a society, which suit its goals or which inspire awe.

2nd: A science communicator tends to impose his or her limited ideas of science, scientists and scientific research upon the audience.

3rd: The amount of space allotted to science in different media of a country is the index of the quality of life of its average citizen.

5th: To popularise science is to humanise science.

One can deduce certain things from these postulates. The first postulate indicates that people at large read science because it serves their purpose or because the subject is topical, sensational or controversial or simply excites their curiosity. A handful only read science for the sake of knowledge per se.

Much research is required to identify those subjects so that science could be more effectively popularised. For instance, health science and environment interest people at large, astronomy and space fascinate them, Nobel Laureates, UFOs, etc., are held in awe by them.

The Second postulate is dangerous for science itself. Consciously or unconsciously, the layman imbibes the limited or narrow image of science, scientists and culture of science from the communicator, whether he be Jacob Bronowski or Peter Medawar.

The third and fourth postulates are intuitive relationships between two unrelated things or activities. Further research is needed to prove or disprove these two laws by taking data from different countries.

However, one must add here that in India we raise a hullabaloo to increase science coverage in our media at the first available opportunity but it often comes to nothing.

Also, while writing a popular science article on a subject one often needs the assistance of a scientist doing research in that very subject. But in India the scientist of the concerned subject is often not available for consultation and as a result our writings lack the necessary quality, verve and colour.

The fifth, the last but not the least important postulate, though obvious, reminds us that we must give science a human face so that masses are not afraid of it. It is the basic aim of science popularisation.

The aim of drawing the ‘Christmas tree of science popularisation’ is to illustrate the importance of various media that take science to the masses, though every medium has its own significance and a vital role to play in communication.

But unless a person climbs up the tree, as his or her interest in science is aroused or increased – in other words, unless one begins to read newspapers, magazines and then books – he or she would not have become fully science literate.

Necessarily, the percentage of people reading books would be very small as the top of a Christmas tree indicates. But it is a must to know this tree because the role of any medium should not be underestimated and every medium should be given equal importance simultaneously.

For instance, if a student’s interest in science is aroused by science fair or ‘Jatha’ held in the town, it has to be sustained and maintained by wallpapers, newspapers and even books; otherwise, one’s interest would flag and eventually die.

Other supplementing media should be made available to the student in form of public libraries, for instance. So, the Christmas tree of science popularisation needs to be watered and tended carefully to produce a science literate society.

According to the postulates forwarded here there are (as yet unknown) limits to the extent science can be popularised among the masses. It is not possible to have a fully science literate society. Moreover, science communicators need to take into account aforementioned aspects about science popularisation for more effective communication of science to the masses. 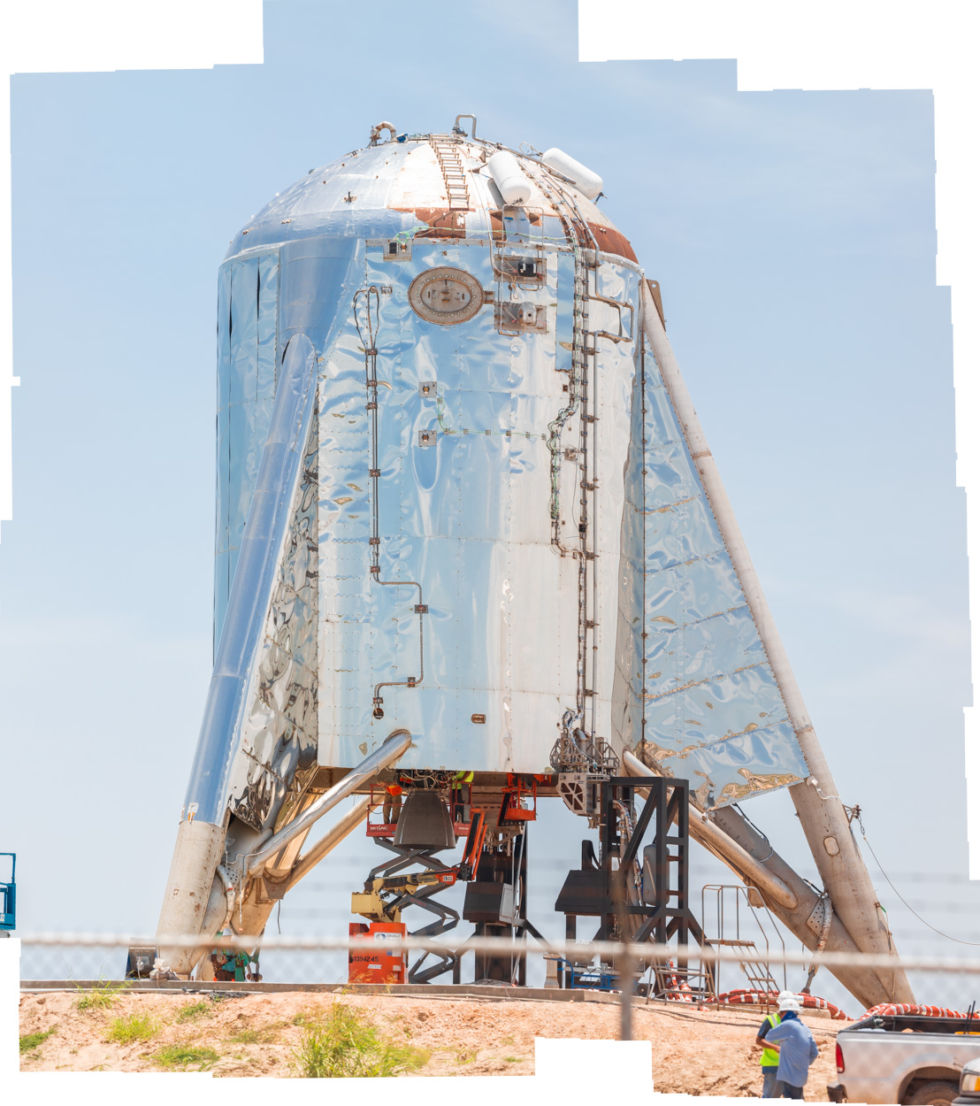