We have been vocal as of late concerning our non-love for curved displays. Yes, they look sexy, but in terms of functionality, we aren’t major fans. Last night on Twitter, OPPO detailed its “Waterfall Screen,” which looks more extreme with regard to curves than Samsung’s Infinity displays.

OPPO doesn’t explain anything about the display in its tweet, but asks followers to guess the prototype device’s screen-to-body ratio. Considering the Galaxy S10+ features a 90% ratio, we’ll guess this is somewhere in the low to mid-90% range.

As you can see in the pictures, this display literally curves nearly all of the way around the phones left and right sides. If you are looking for an extremely immersive video viewing experience on a phone, this could be as good as it gets.

However, we have to discuss usability. For the most part, the curved sides of the phone would have to not be touch sensitive or else you’d be scrolling all over the place by accident simply when holding the phone normally. Additionally, think of the pullout side drawers in some apps, such as Google Play. On this prototype, you’d have to reach super deep just to grab that part of the UI to pull out the drawer.

Yes, it looks awesome, but we assume it’s a nightmare to use. 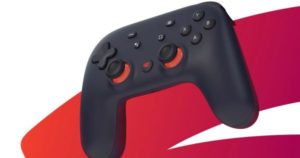 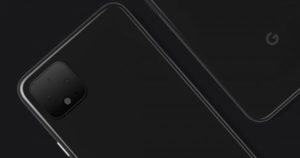 Google, We Have Some Pixel 4 Soli Feature Suggestions 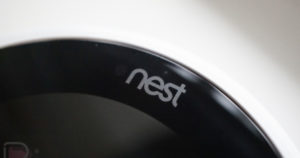 Some Dude Ordered a Moto Z4 on Amazon, a Phone That Hasn’t Been Announced 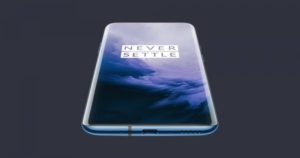