Microsoft said on Wednesday that it has notified almost 10,000 customers in the past year that they’re being targeted by nation-sponsored hackers.

According to a post from Microsoft Corporate Vice President of Customer Security & Trust Tom Burt, about 84% of the attacks targeted customers that were large, “enterprise” organizations such as corporations. The remaining 16% of attacks targeted consumer email accounts. Burt said some of the 10,000 customers were successfully compromised while others were only targeted, but he didn’t provide figures.

“This data demonstrates the significant extent to which nation-states continue to rely on cyberattacks as a tool to gain intelligence, influence geopolitics, or achieve other objectives,” Burt wrote. Microsoft presented the figures Wednesday at the Aspen Security Forum. 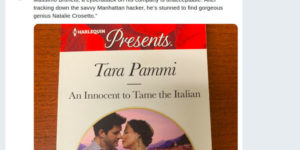 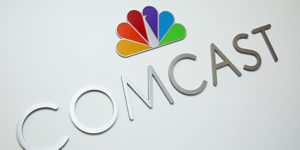 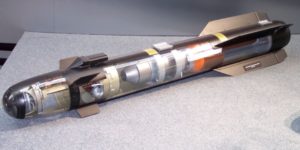