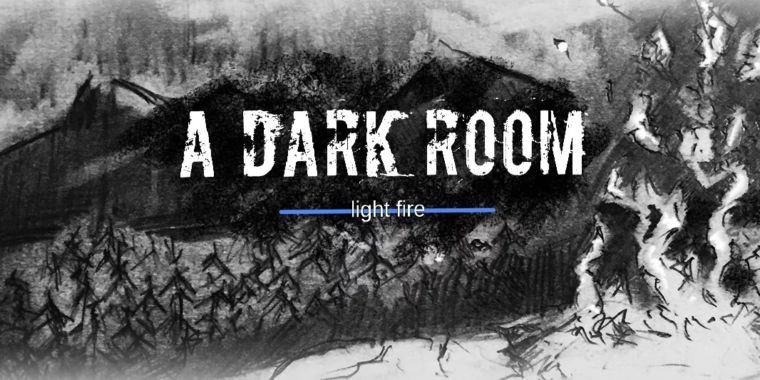 A video demonstrating A Dark Room‘s hidden Ruby interpreter, which still works in previously downloaded copies of the game.

Last week, developer Amir Rajan revealed an interesting Easter egg hidden in the Switch version of A Dark Room, an inventive text-based adventure that was ported to the console early last month. If you plug a USB keyboard into the system and hit the “~” key while the game is running, you get a functional Ruby interpreter suitable for coding simple programs directly on the console.

This weekend, though, Nintendo decided to remove the game from the Switch eShop, leading Rajan to tell Eurogamer that he “deeply regret[s] how this has blown up.”

In a Mastodon thread revealing the Easter egg, Rajan said the hidden in-game coding environment was “an attempt to capture the magic of coding in its purest form.” In a world of complicated, Internet-connected, IDE-based game