So far, these proposals have fallen well short of replacing general relativity. And they say nothing about the other big mystery, dark energy, which appears to be accelerating the expansion of the Universe. Instead, researchers have developed an entirely separate class of theories that could modify gravity in a way that eliminates the need for dark energy. Now, researchers have run simulations of galaxy and star formation using this alternative version of physics, and they found we might be on the cusp of testing some of them.

General relativity explains a broad range of phenomena, and it works well to describe the Universe as a whole, provided dark matter and dark energy exist as separate entities. Any alternatives to gravity have to account for everything that’s explained by general relativity while also accounting for the additional effects of at least one of these two dark forces. A class of theories, collectively termed MOND (for Modified Newtonian Dynamics), is intended to do away with dark matter, but it struggles to account for things relativity handles with easy. 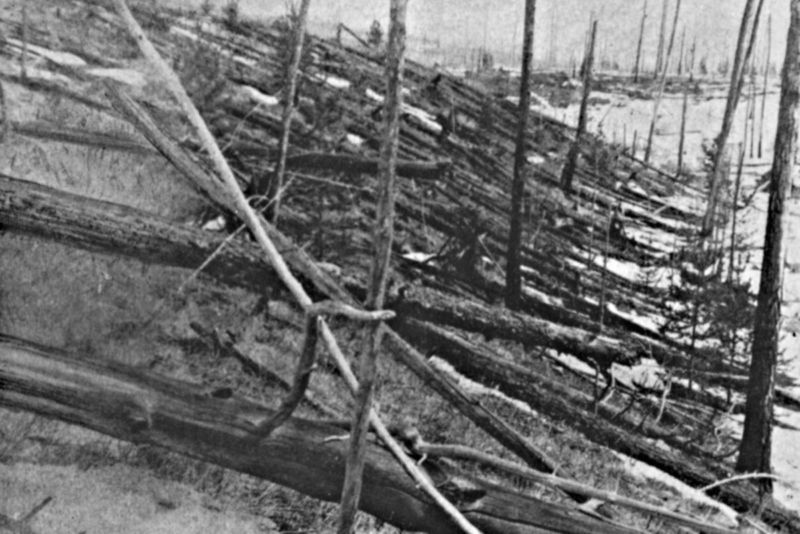