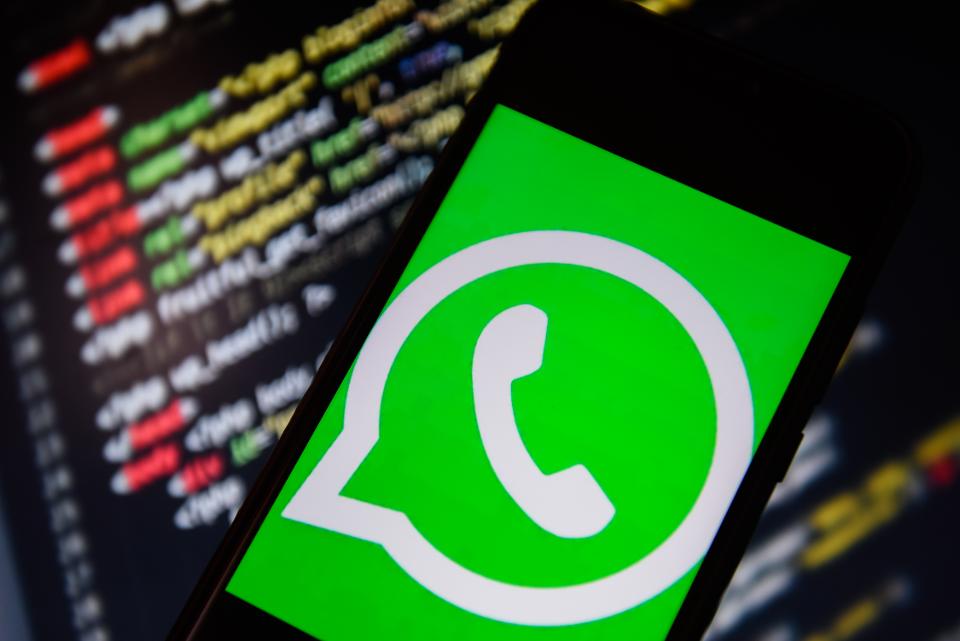 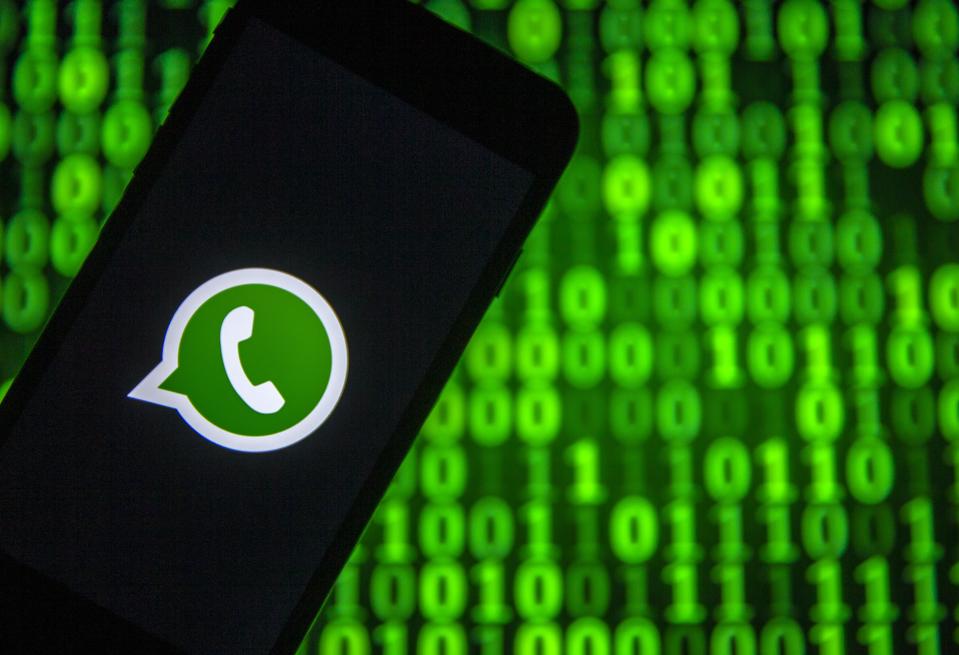 Aside from the recall/edit feature, … Read the rest 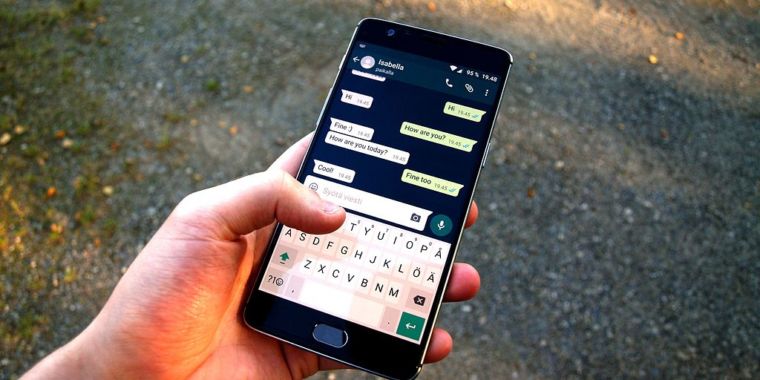 Attackers have been exploiting a vulnerability in WhatsApp that allowed them to infect phones with advanced spyware made by Israeli developer NSO Group, the Financial Times reported on Monday, citing the company and a spyware technology dealer.

A representative of WhatsApp, which is used by 1.5 billion people, told Ars that company researchers discovered the vulnerability earlier this month while they were making security improvements. CVE-2019-3568, as the vulnerability has been indexed, is a buffer overflow vulnerability in the WhatsApp VOIP stack that allows remote code execution when specially crafted series of SRTCP packets are sent to a target phone number, according to this advisory.

According to the Financial Times, exploits worked by calling either a vulnerable iPhone or Android device using the WhatsApp calling function. Targets need not have answered a call, and the calls often disappeared from logs, the publication said.