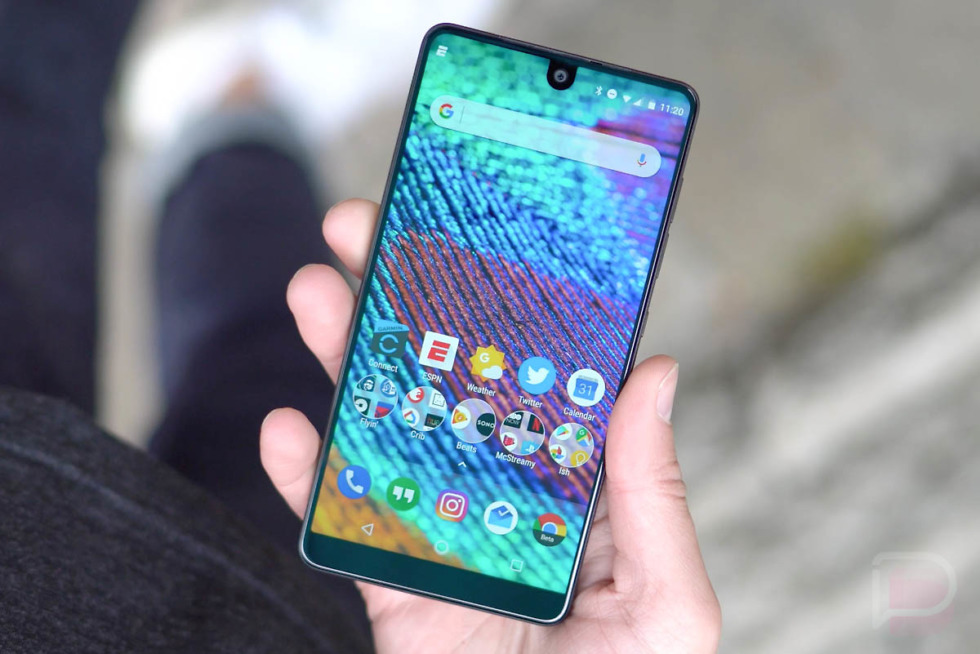 I was up in the early hours of this beautiful west coast morning for work-related things, when I noticed that a random user on Twitter had liked a Tweet I sent back in September, where I compared the speed of Android updates on Google’s phones vs. the Essential Phone. That Tweet picked up some steam back then, possibly even grabbing a retweet or like from Andy Rubin or Essential. It must have been that fresh like that caught Rubin’s attention this morning, because he responded to it out of nowhere.

In a reply to my initial Tweet about how we really need Essential to make a new phone because they are one of the best at updating their one device, someone replied by asking that Andy Rubin not just “re-tweet it,” but “announce something!” too. Andy Rubin, who isn’t very active on Twitter, told this person that we need to “hang tight” and that Essential will “make an announcement.”

Of course, he didn’t say when an announcement would come or what kind of product they’ll make, but he was replying to a string of Tweets about a follow-up Essential Phone from 9 months ago.

Here’s what we know today.

The Essential Phone was first announced just over two years ago. It was a bit of a disaster of a phone at launch, but quickly turned into a decent product once the price dropped to reflect its true value. It’s still receiving software updates, as I mentioned earlier, so the support for it from Essential has never waned. They even released a high-end DAC for a minute.

But as cool as some of that is, the Essential Phone is no longer for sale, Essential has never come up with a follow-up phone or product of any kind, and their home hub thing disappeared into thin air. Reports from last year suggested they were working on a new phone that was powered by AI, they bought Newton Mail and re-launched it, and their R&D boss is waiting to tell you how foolish you all were to write them off. Oh yeah, Andy Rubin has also been in headlines on a number of occasions for some not-so-great reasons.

For 2019, outside of software updates to their 2-year old phone, Essential has been quiet. There haven’t even been hints as to what they are working on. It now seems like we might be getting closer to something new, though. What do you think it’ll be and will it be any good?