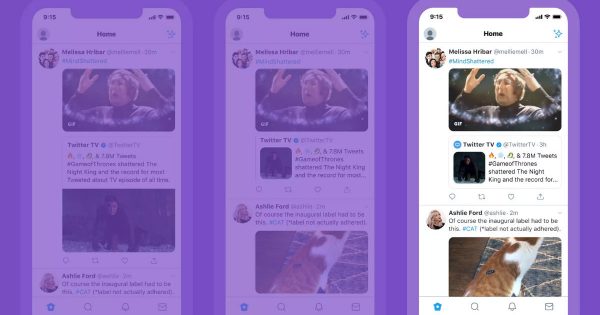 Before today, users of Twitter were unable to retweet something while also attaching a photo, video, or GIF. Today, the social network announced a change, now allowing users to retweet with accompanying media.

Today is a good day.

Sometimes, the best reaction to a tweet is a GIF. There’s something genuinely funny about certain GIFs and how they express feelings towards particular information, so I know we’ll be seeing insane usage of this feature starting right away.

Twitter says users on mobile browsers, iOS, and Android can use it starting today. 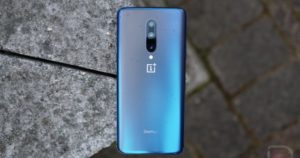 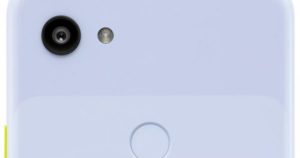 Yo, Here is the Pixel 3a in Somewhat, Sort of, Barely, or Almost Purple 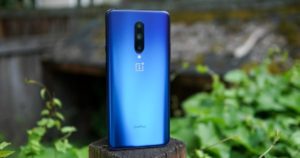 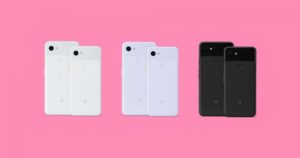 Here is the Pixel 3a, Pixel 3a XL and All of Their Colors and Features 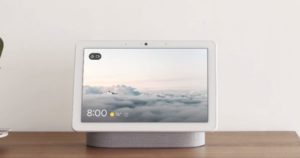