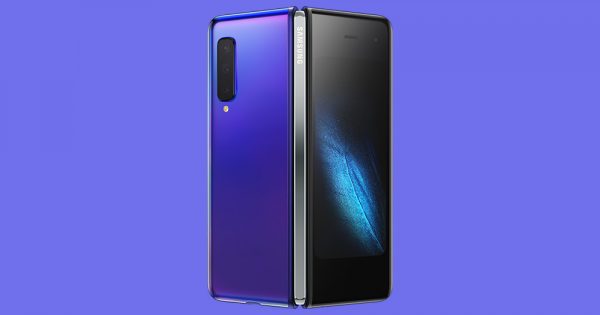 “It was embarrassing. I pushed it through before it was ready.”

That’s what Samsung CEO DJ Koh told media in recent days during a sitdown to discuss the future of the Samsung Galaxy Fold. That’s a rare bit of transparency in an industry that doesn’t like to admit to mistakes very often. Unfortunately, it doesn’t lead us any closer to knowing when the Fold might re-emerge.

For those not up-to-speed, the Samsung Galaxy Fold was fully unveiled back in February as one of the world’s first foldable devices. Samsung slapped a $1,980 price tag on it, opened pre-orders for it in April (that quickly soldout), and then gave the device to a small group of reviewers before shipping. Those early review devices started breaking down within a matter of days, causing Samsung to delay launch.

Since that delay, Samsung has taken the device back to the lab to try and fix a number of problem areas, but has not given us a new launch date. There have been rumors that June and then July were targets, yet Samsung won’t commit.

Now, with this news from Koh, we know that during the past couple of weeks, they believe they “defined all of the issues and all of the problems [they] couldn’t find” before sending to reviewers. However, they still need “a bit more time” before they are ready to try and sell the $2,000 foldable again.

I’m still interested in this foldable concept, so I hope they take all the time they need to get it right. Samsung should never again consider selling a $2,000 device that could break from your pocket lint. 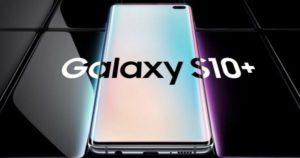 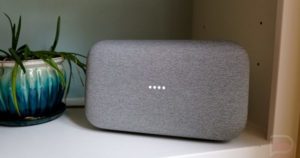