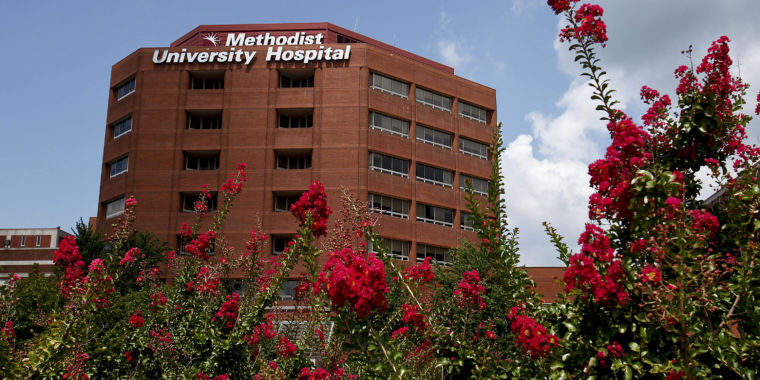 An “especially aggressive” nonprofit hospital system in Memphis that made $86 million after expenses in 2018 and pays virtually no taxes has spent years relentlessly suing thousands of low-income patients over medical debts, according to a new investigation by ProPublica and local reporting-network member MLK50.

Methodist Le Bonheur Healthcare runs six hospitals around Memphis, a city in which about 25 percent of residents live below the poverty line. The hospital system, which made $2.1 billion in revenue, charges low-income patients interest on their bills and regularly garners their meager wages when they don’t pay up. The hospital system owns its own collection agency to pursue debtors.

From 2014 to 2018, Methodist filed more than 8,300 lawsuits for unpaid medical bills. Through the courts, it secured garnishment orders in 46 percent of those cases.

The antibiotics industry is broken—but there’s a fix 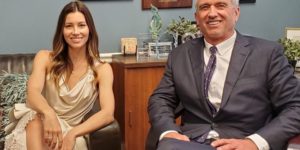 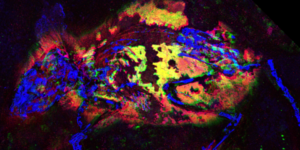