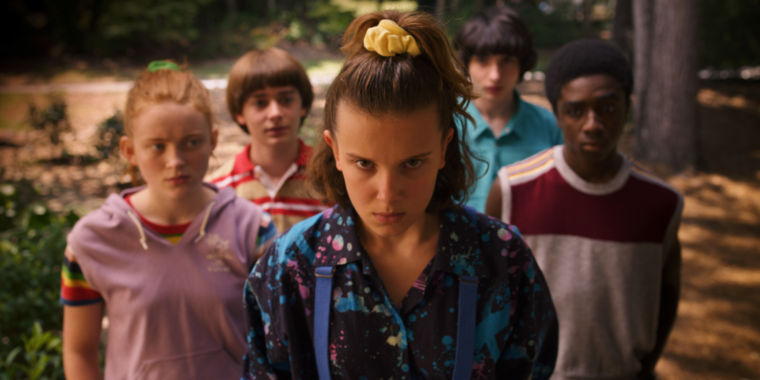 Warning: This story contains some spoilers for episodes 1-4 of Stranger Things‘ third season. You can read our non-spoiler preview of the new season here, or catch up on what’s come before with past Ars stories on season one and season two.

Russians. It always had to be Russians.

Maybe it should be called Gorbachev’s Law, but put any kind of get-the-gang-together action story into the 1980s, and eventually modern democracy’s favorite villain must rear its head. And in Stranger Things 3, the show wastes no time—this go-around may be once again centered in Hawkins, but S3’s very first scene shows there’s no going back after the events of the show’s first two seasons. The scope and scale of evil facing our favorite now-teenage heroes grows simultaneously as they do. 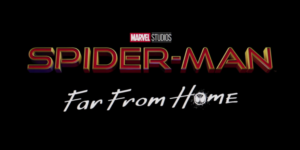 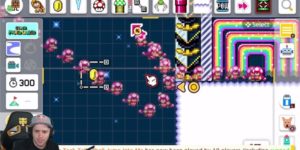 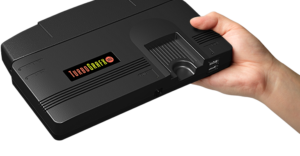