La Liga, Spain’s top professional soccer league, has been slapped with a €250,000 ($280,000) fine for violating user privacy after the league’s official app activated the microphones on user cell phones, El País reports. The app spied on users in an effort to identify bars that were showing pirated streams of soccer games.

Spanish users download the app to get game times, scores, and other information about soccer games. But the app also included a function designed to help the league identify venues that were streaming soccer games without paying the appropriate licensing fees.

The app would use the GPS sensor to determine whether the phone was located in a bar or other venue that might show soccer streams. If it was, the app would listen for audio from a copyrighted game. If a bar was caught streaming a game and didn’t have an appropriate license, the league could demand the bar pay up. 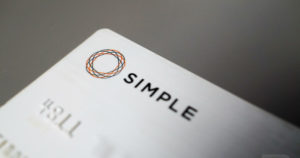 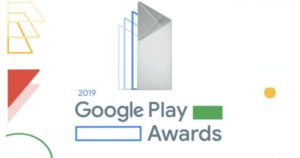 Apps to Check Out: Google Unveils Its 2019 Play Award Nominees

Baltimore’s bill for ransomware: Over $18 million, so far 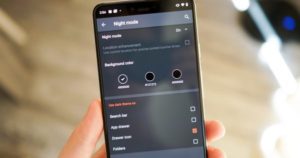