Besides not being great quality photos, we can see that this device matches up nicely with the CG renders that came before it. On the frontside we have a single centered cutout for the front-facing camera, as well as what looks to be a three rear-facing camera setup on the back.

This all aligns with the renders and previous reports, with exception to the name. As of right now, we’re still anticipating two Note 10 variants, but information has been limited on the non-Plus model.

For anyone who was worried about the Note series losing its buttons, these photos do show physical buttons on the left and right side of the device. The only thing we can’t see in the photos is the possible presence of a headphone jack.

What do you think, Note fans? Digging this? 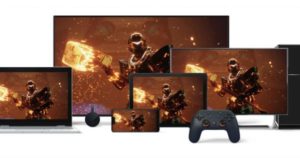 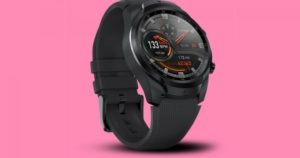 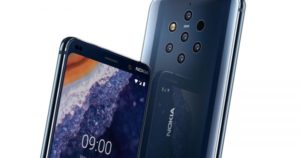