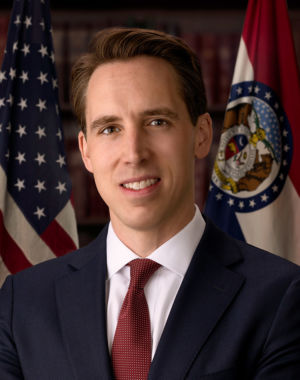 Senator Josh Hawley (R-Mo.) today announced plans to introduce “The Protecting Children from Abusive Games Act,” which would target “the exploitation of children through ‘pay-to-win’ and ‘loot box’ monetization practices by the video game industry,” according to a summary released by Hawley’s office.

As outlined, the bill would mirror the Children’s Online Privacy Protection Act in applying to games “targeted at those under the age of 18” and “games with wider audiences whose developers knowingly allow minor players to engage in microtransactions.” Under the bill, such games would not be allowed to have loot boxes, defined here as “microtransactions offering randomized or partially randomized rewards to players.”

The bill summary also takes aim at so-called “pay-to-win” mechanics that “manipulate a game’s progression system… to induce players to spend money…” or which alter the “competitive balance between players of multiplayer games.” The Federal Trade Commission and state attorneys general would be able to enforce the law.