Question: What Was Your First Smartphone? 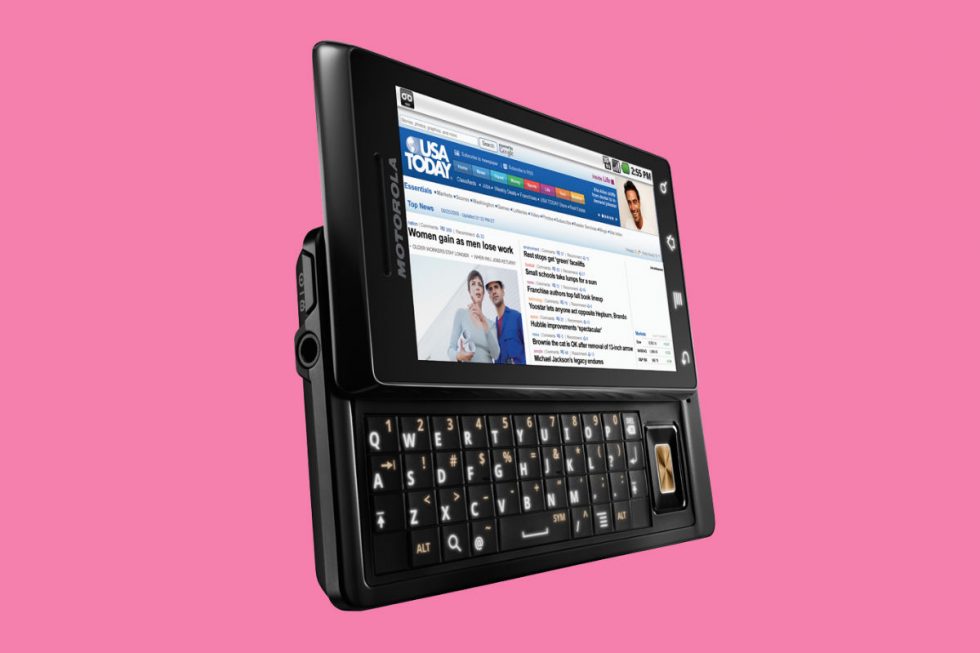 It’s crazy to think how far we’ve come in the smartphone industry in such a short period of time. Summing up the timeline in my head, we started with phones that were rather small (OG DROID, OG iPhone, etc.), then they got big and bulky (DROID X), then a happy middle ground was found (HTC One M7), and now we have phones with over 6″ QHD displays just chilling in our pockets. Steve Jobs is definitely lol’ing at his previous “Hummer” comments from the beyond.

Anyway, today, we want to know about your first smartphone. What was it? For me, I’d have to say it was the OG DROID, but that’s only if I don’t count the LG Voyager I had before it. Tech reviewers back in the day labeled the Voyager an iPhone killer. What a bunch of asshats. So, yeah, OG DROID was my first true smartphone and I enjoyed every single second of using it.

What was your first smartphone? An Android? iPhone? BlackBerry? What made you decide to get it?