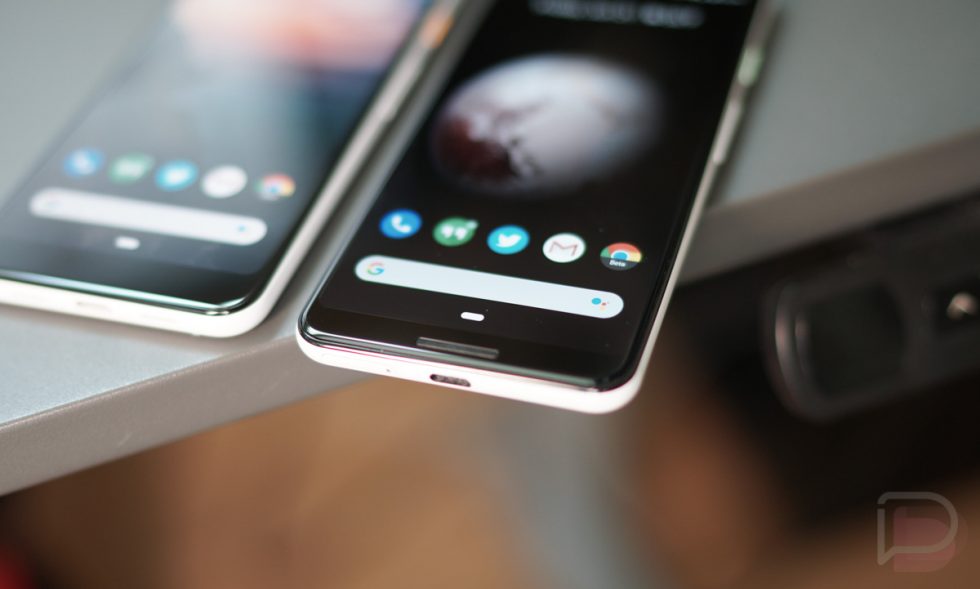 The smartphone industry likes to change sh*t for the sake of changing sh*t far too often. The people who make the tech we use get bored, decide they are smarter than all other humans, and then use that boredom to introduce or take things away. A good example would be the death of the headphone jack, which was removed for reasons that have now been proven to be lies or misleading at the very least.

Another of those changes that might not be as sinister as the removal of a key feature, like the headphone jack, has to do with phone navigation. I’m talking about gesture controls. I’m not about to say that gesture controls are the worst thing, I’m just not sure they are the best thing either and I’d love to hear your thoughts on them.

Before that, let’s dive into how we got here and then rant a bit!

This whole gesture thing largely got started when Apple introduced them on the iPhone X. This was a major move for Apple, as they had previously only used a physical home button coupled with a back gesture and in-app controls to move around a phone. Including a set of UI gestures or swipes to get anything done on an iPhone really changed the way that iOS worked.

Since Apple brought us their new controls, Android manufacturers have followed with their own ideas around full gesture navigation. Even though Android has had virtual on-screen buttons for years, buttons that work perfectly and efficiently, we’re now changing because, yeah. Samsung and OnePlus implemented versions that remove all buttons and force you into swiping in areas that you hope are correct each time. Google and Motorola have at least tried versions that leave an on-screen pill button. But we’re also getting a new version from Google in Android Q that is a close copy to Apple’s take. In other words, consistency is not something anyone is interested in.

My beef with gesture controls is two-fold, but I’ll start with the inefficiency portion. A tap on a button is undoubtedly a more consistent action than a swipe. A swipe introduces more opportunity for mistakes because it also introduces more movement. A tap is a tap. It’s simple. It’s quick. It’s easy. A gesture requires area, swiping correctly across that area, and for the OS to recognize that the swipe across that area has been done properly. A swipe requires more muscle memory than a tap, as well as additional training of your brain to remember and then complete one. Again, it’s inefficient when compared to a tap.

A gesture is also not as universal as a button. For Android, buttons have been the standard from the beginning. Whether they were physical or virtual, the general setup for Android has included a home and back button, with adoption of an app switcher from a menu as the OS has changed. If you hand someone an Android phone, I’d imagine they’ll know what to do with it. If not, the fact that there are buttons there should help them figure it out quickly.

With gestures, especially if we can’t decide on a universal approach, that’s all gone. For example, my Pixel 3 is running Android Q and for a few days I tried to force myself into using its bad, new gestures. At some point, I handed the phone to my kid and wife, and they immediately dropped a, “What in the f*ck…how do we use this?” So I turned them off and went back to Google’s hybrid approach with home pill and back button that uses a gesture to switch apps. My son knows this version, because he’s used my phone regularly, but my wife knew enough too because there was the presence of a button.

Of course, manufacturers could all force us into using gestures by taking away our beloved buttons and we’d all adopt and learn. But why do we need to? Buttons are fine, buttons work, they are efficient to use, and they are universal. Thankfully, the plan for now is to let us choose which we like the best rather than push us into another bad tech idea.

OK, rant done, let’s have a poll! You down with gestures, buttons, or some combination of both?

Note: There is a poll embedded within this post, please visit the site to participate in this post’s poll.