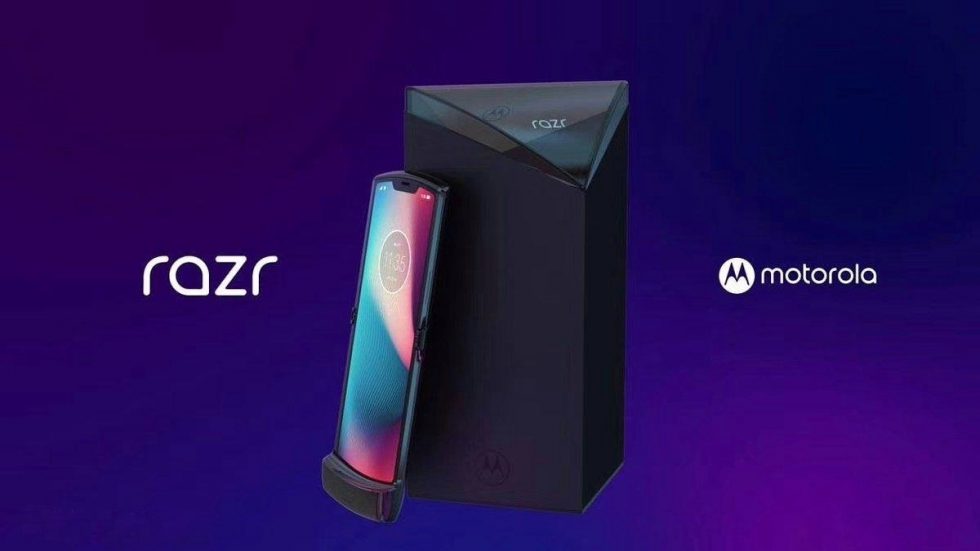 Motorola is working on a foldable phone that we expect to look a lot like the old Razr flip phones, only with all of the modern features you get from smartphones of today. That would mean a foldable phone that looks like a small flip or clamshell, but that’s actually a big-screened device when unfolded. It might be the dream setup for those of us who have no interest in a phone that unfolds into a tablet.

Today, the new foldable Motorola Razr (2019) has purportedly leaked, thanks to a post over at Weibo from user @JJUT_. The post has since been deleted from what I can tell, but the internet never forgets and the images are spreading quickly.

The images show an unfolded Moto Razr, packaging, and accessories that could arrive with this supposedly $1,500 phone. In the triangular shaped box for the Razr, we’ve got a USB-A to USB-C cable, 3.5mm dongle, charger, earbuds, and some sort of phone dock or holder.

As for the phone (above), you can see it’s iconic Razr shape with chin, a top notch in the unfolded phone’s display, and a hinge mechanism. None of the images reveal the phone fully folded, but we’re going to assume there is a gap, similar to what we’ve seen on the Galaxy Fold. These displays just can’t fold fully flat at the moment.

It looks pretty cool, though, right? It looks just like an old school Razr phone, only with that modern twist.

Are these images legit? We have no idea at this point. Users at Weibo who are sharing them sure seem to think that @JJUT_ is a legit source and appears to work within the Lenovo community. As I noted above, these images are spreading quickly as if they are indeed the real deal. But again, we have no way to confirm that.

What we do know is that Motorola is working on a foldable phone, likely as a clamshell. We know that a World Intellectual Property Org filing shows a foldable clamshell device that looks like this device here. And we are pretty sure the Moto Razr will more than likely arrive at Verizon under the model number XT-2000. Motorola also said they don’t plan to be late to the foldables party. 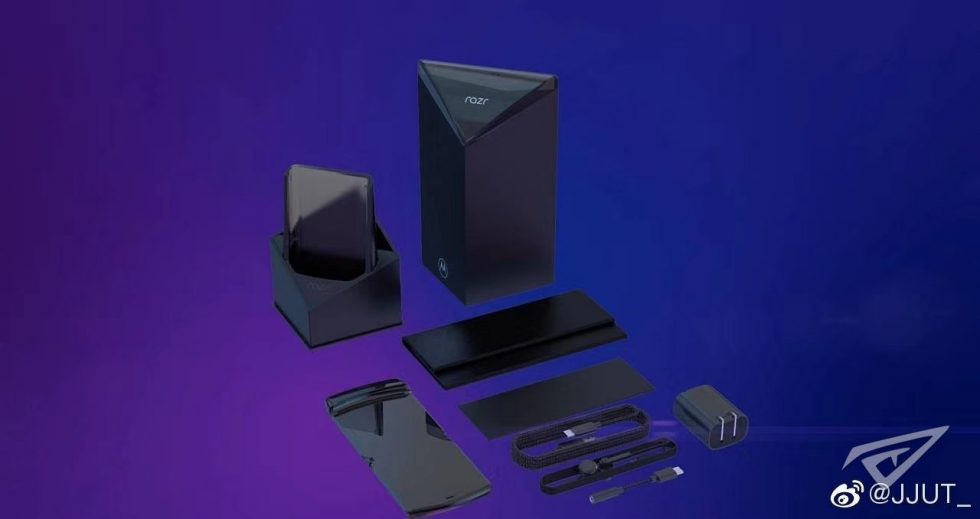 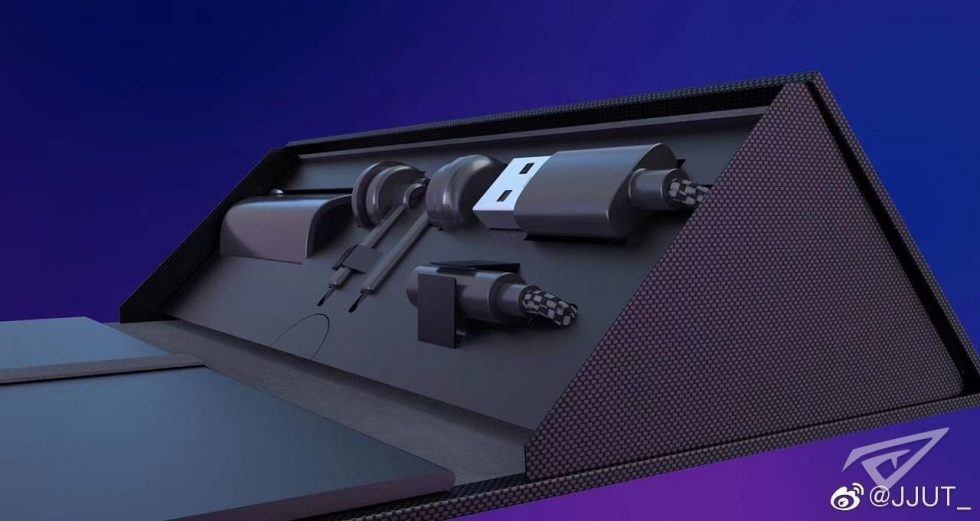