Yesterday’s rollout of the first public gameplay footage for Borderlands 3 went about how you’d expect, with all the requisite guns, explosions, and colorful characters that have been standard for the series from the jump. But some confusingly worded comments about the game’s post-launch monetization have required a bit of clarification from Gearbox CEO Randy Pitchford and others in the company.

That specific wording led Game Informer to tweet out an article clarifying that the cosmetic items Pitchford mentioned (i.e. “fun customizations like heads and skins”) are indeed being sold via microtransactions (i.e. small payments). That means Pitchford’s statement that “there’s not going to be any microtransactions” isn’t technically accurate. 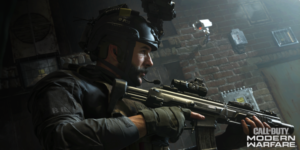 With its latest battle, Game of Thrones solidifies its seat on TV’s VFX throne 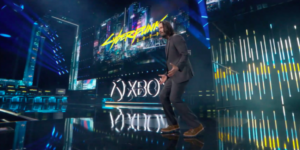