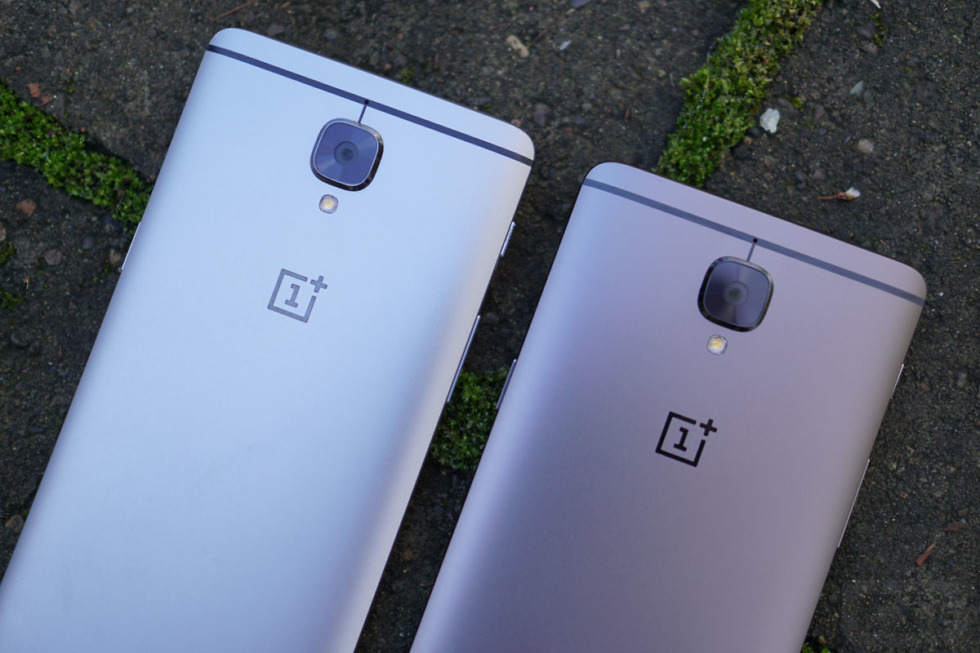 OxygenOS 9.0.2, based on Android Pie, is now publicly available for the OnePlus 3 and OnePlus 3T.

This launch comes after what feels like a few months of beta testing, and the fact that it’s here so relatively quickly is a great achievement on OnePlus’ part. As a reminder, the OnePlus 3 launched in June, 2016, so we’re talking about a major version of Android update nearly three years after the device’s launch. Some companies are having trouble updating their phones to Pie that were released last year.

The changelog for the update lists all of the typical Pie stuff, such as Do Not Disturb changes, the new UI, and more. On the OxygenOS side, OnePlus highlights its new Gaming Mode 3.0, general bug fixes, as well as Google Duo support inside of the Dialer app.

I’m curious how many OnePlus 3 and 3T owners are around. I mean, OnePlus has certainly pushed out a few devices worthy of an upgrade by now, right? Regardless, if you down own this device, go get that Pie!