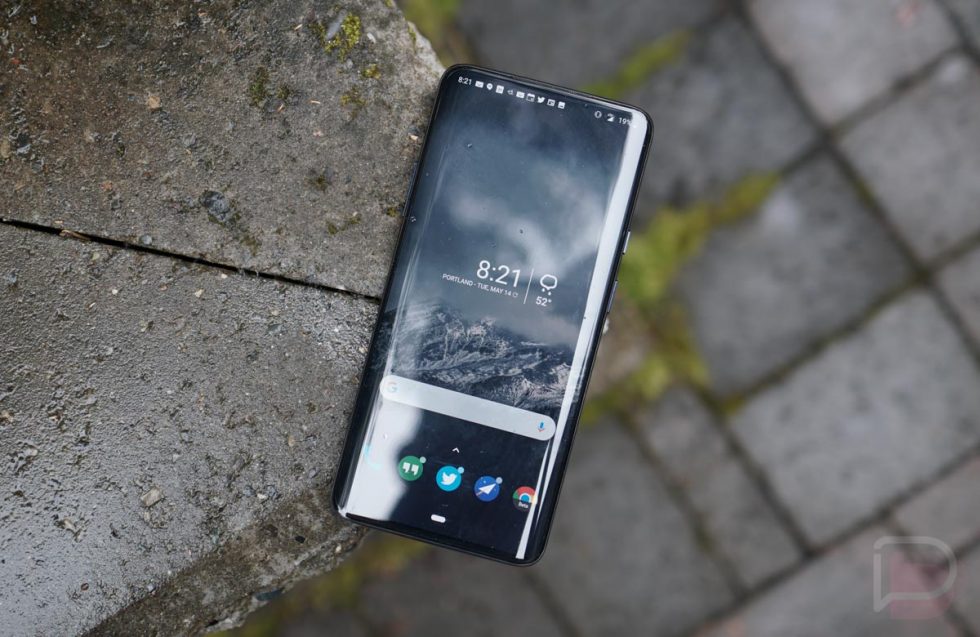 Additional bug fixes for the OnePlus 7 Pro are inbound, according to statements from OnePlus.

Most importantly, issues related to the phone’s touchscreen, including the phantom taps and other miscellaneous problems shall be getting fixed via software.

Apparently, some users have been experiencing phantom taps on the device, which is when input is received by the display panel without the user actually touching it. That can be annoying. Additionally, it’s become noted by other users that portions of the touchscreen are not recognizing when taps happen, especially around the corners of the display.

We have received limited reports from users describing their encounter of the “phantom taps” experience. Our team has worked hard to identify these cases, and we will release a firmware update in the upcoming weeks.

OnePlus is aware of limited reports of this issue, and we will be issuing a software update to resolve it.

We’ll let y’all know when these updates begin to roll out!