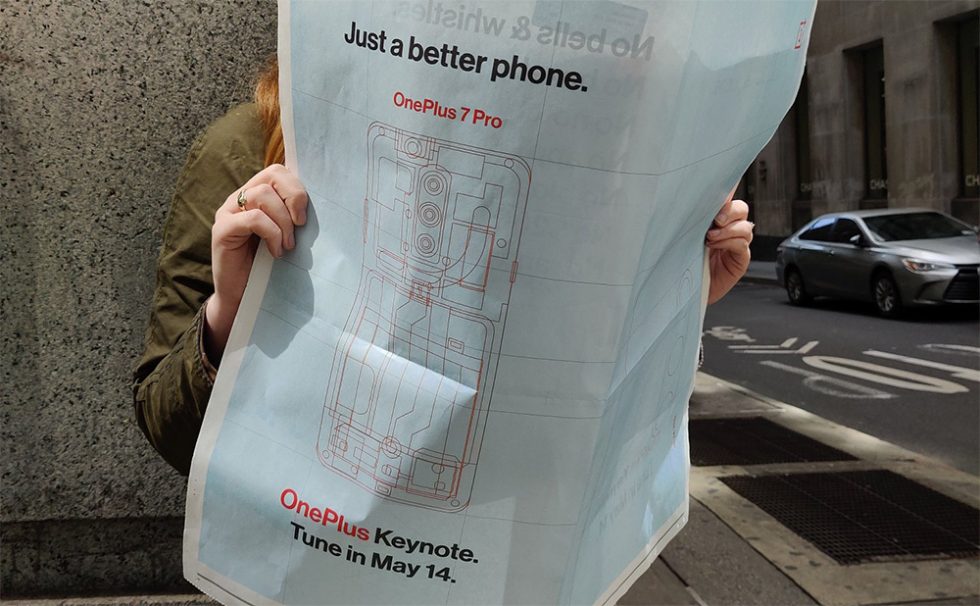 Apologies for the third OnePlus story this morning, but we’ve got more to share. OnePlus took out a couple-of-page ad in the New York Times today that reveals key details of their upcoming, most-expensive-phone-to-date OnePlus 7 Pro.

The ad is in two parts that shows an x-ray vision of the OnePlus 7 Pro, as well as an exploded-style image. The x-ray shot directly below gives us another look at the triple camera setup, which will include a new 3x zoom lens. You can see the hidden pop-up selfie camera as well, just to the left of the top rear camera.

The first piece of the ad says that the OnePlus 7 Pro is “just a better phone” and that it’ll show up on May 14. 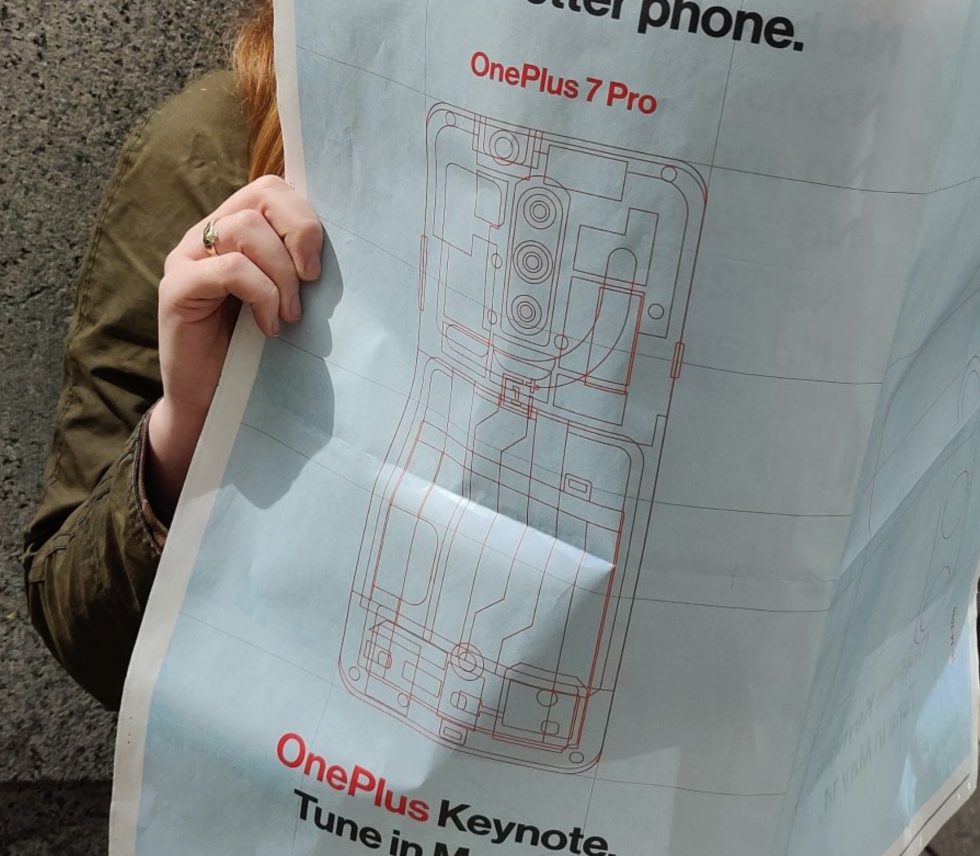 In the second part of the ad (below), we get even more info. The ad suggests that the OnePlus 7 Pro will have no “bells & whistles,” notch, bezel, “app lag,” bloatware, “random music,” or $2,000 price tag. The big takeaway here are the mentions of no bezel or notch, because that’s a confirmation that we do indeed get a pop-up selfie camera with a full-screen display, as previous leaks suggested. The image lets you see the display without a hole punch either, as well as the same pop-up selfie we spotted in the x-ray shot above. 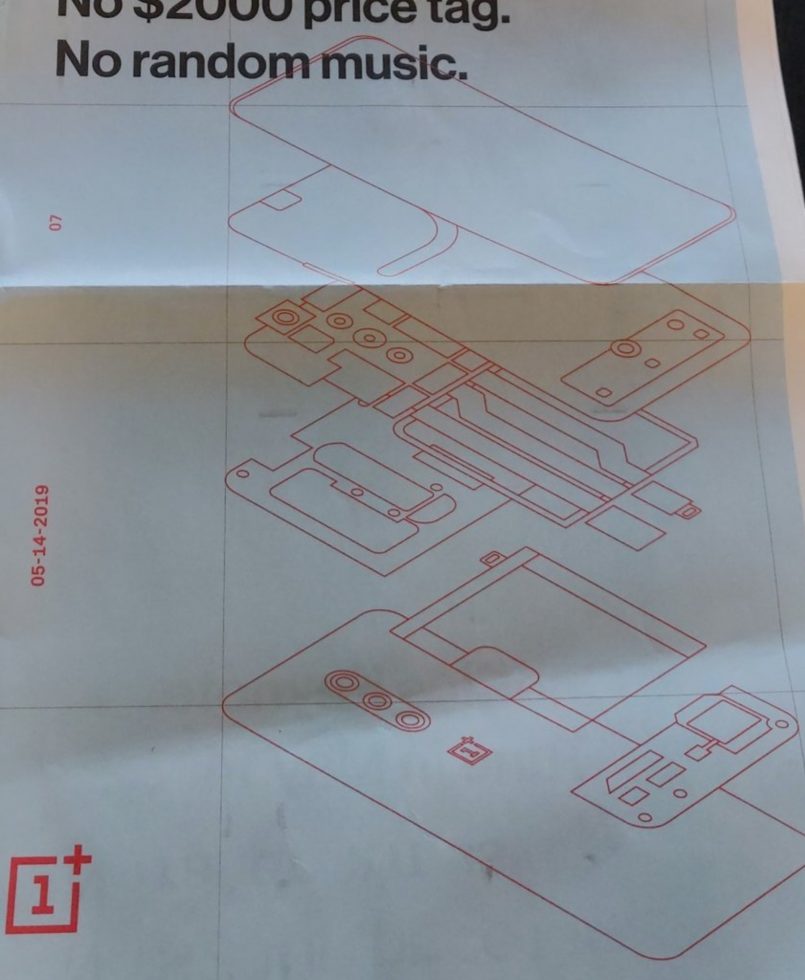 The note about the lack of a $2,000 price tag is a bit silly, though. No phone outside of the Samsung Galaxy Fold is $2,000, and that phone costs that much because it’s a first-of-its-kind piece of folding innovation. Sure, it might be a busted piece of innovation, but there is a reason for the exorbitant price. We also know that the OnePlus 7 Pro is going to be the most expensive phone in OnePlus history, up there with the Galaxy S10 and iPhone Xs, so I’m not sure OnePlus should be running around bragging about pricing just yet.

Oh and aren’t bells and whistles a good thing most of the time, especially when you aren’t in the budget phone realm anymore?