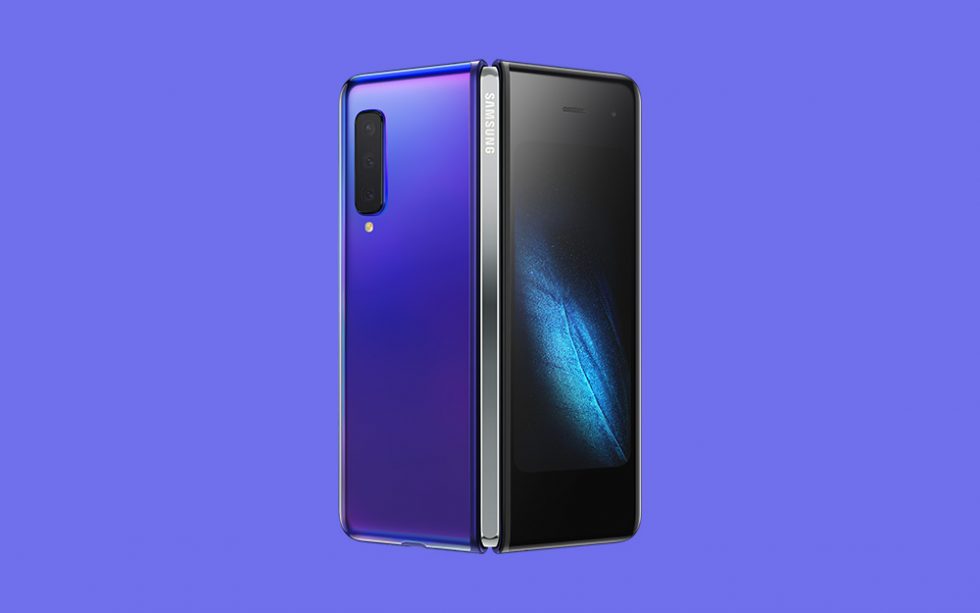 The Galaxy Fold is returning in September, Samsung announced tonight following months of testing and tweaking after an initial launch was halted in April because of durability issues.

Samsung says that they took time to fully evaluate the Fold’s design in order to address some of those issues that forced them to pause the launch of one of the world’s first foldable phones. During that time, they’ve tweaked the following items according to a press release:

The problems that early reviewers ran into had to do with the removal of that top protective layer that Samsung referenced above. With this change that expands that layer beyond the bezel, that should no longer be an issue.

One of the other problems had to do with external particles slipping underneath the display through gaps at the top and bottom of the device where the Fold’s hinge worked its magic. Those particles then pushed into the display and broke it in some cases. It’s tough to tell if Samsung fully closed that gap, but is adding protective caps in those places and new metal layers under the display, while reducing space at the hinge.

While September is the new target, Samsung is still conducting some final product testing. They’ve also taken this extra time to get more apps ready for the foldable UI of the Galaxy Fold.

Specific availability will be announced closer to that September launch, but we’re going to assume the phone will still cost close to $2,000.

You ready to get hyped again for the Fold?