The rumors are true: nine months after the launch of the RTX 2070 and six months after the RTX 2060 arrived, both of these Nvidia graphics cards are getting retail upgrades. Behold: the RTX 2060 Super and RTX 2070 Super, coming to stores on July 9 for the same price as their previous numbered versions ($399 and $499 MSRP, respectively).

We’ll have to wait to see what to expect from the 2080 Super, whose review hardware hasn’t yet landed in outlets’ hands. In the meantime, a last-minute shipment gave us a chance to put the RTX 2070 Super through a few tests ahead of today’s announcement. That helped us confirm some good news: Nvidia finally got an RTX card to the performance point worthy of a $500 investment (and, honestly, the card now runs neck and neck with the original RTX 2080).

Boom-shaka-laka: Call of Duty’s new “Gunfight” mode is like NBA Jam with guns 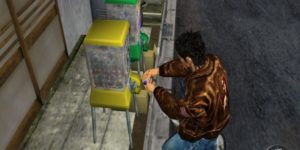 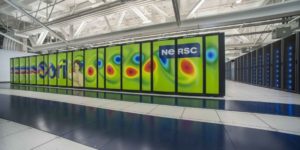