Star Trek fans briefly turned into Internet archaeologists today after CBS posted, then quickly took down, the first trailer for Star Trek: Picard. Earlier this morning, Entertainment Weekly appeared to have taken down a story about the reveal, but luckily for everyone else the trailer still showed up in Google results as “Star Trek: Picard first trailer released.” (And this being the Internet, of course, mirrored versions of the trailer soon existed everywhere, showing us the first public glimpse of a show that was last teased at CBS’ Upfront presentation in March.)

With rampant unofficial footage of the captain officially out of retirement, however, CBS soon righted the ship and debuted the teaser via the @StarTrek Twitter feed, noting it comes on the anniversary of The Next Generation‘s series finale.

25 years ago today, ‘All Good Things’ brought us to an end. The end is only the beginning. #StarTrekPicard to stream exclusively on @CBSAllAccess in the United States, Amazon #PrimeVideo in more than 200 countries, in Canada on @SpaceChannel & @CraveCanada https://t.co/MQp0eP0ovM pic.twitter.com/m9sDqvS8Mo

“Fifteen years ago today you led us out of the darkness,” a voiceover intones elliptically over a vineyard that evokes images of the potential future in Next Generation finale All Good Things…. “You commanded the greatest rescue armada in history. Then, the unimaginable. What did that cost you? Your faith? Your faith in us? Your faith in yourself?”

The new Terminator board game is actually worth your time 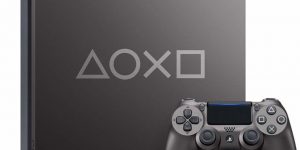 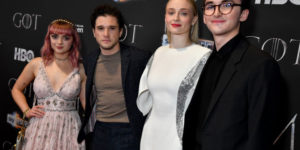 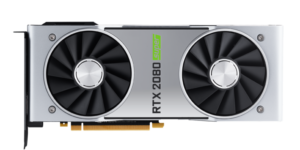