In an upcoming build of Google Camera for Pixel owners, version 6.3 to be exact, a few changes are happening.

Detailed by 9to5 Google earlier this week, one big change in 6.3 is the moving of home location for Google’s Night Sight mode. This is the night shooting mode that blew minds last October when first debuted. Previously, the mode was kept inside the More tab, but in 6.3, it takes Panorama’s position as a main feature alongside Photo, Video, and Portrait.

Congrats on the promotion, Night Sight.

Hidden inside of 6.3’s code, something called McFly mode is hinted at, though, the feature isn’t enabled in the build. The code also references “rewind,” which could mean the mode is to be used for shooting video that’s supposed to be viewed backwards. That’s speculation and we don’t expect the mode to actually be called McFly mode when launched.

The other change is for the front-facing camera mode. In the builds before 6.3, there was a Flash option that lit up your Pixel’s screen with white light to help brighten up your face when snapping selfies. However, this option is now called Illumination, and instead of white, it’s a constant sepia toned UI.

Lastly, Pixel 4 references were dropped inside of the code, though, it’s unknown if these references are completely new in 6.3. Code inside of the app mentions flame and coral, the codenames for the Pixel 4 devices. We assume this means the Google crew is prepping the Camera app for the introduction of the next-gen Pixels. Fascinating!

Pixel owners should expect to see these changes once Google begins rolling out version 6.3 to Google Play. 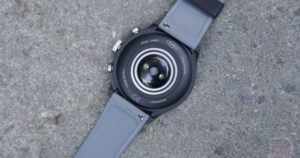 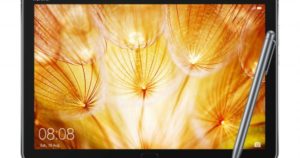 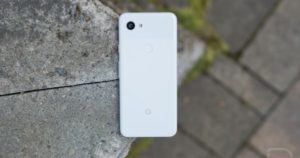 What a Great Time to be a Smartphone Buyer 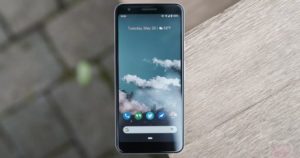 Pixel 3a Arrival Sure Helped Google Sell Some Pixel Phones