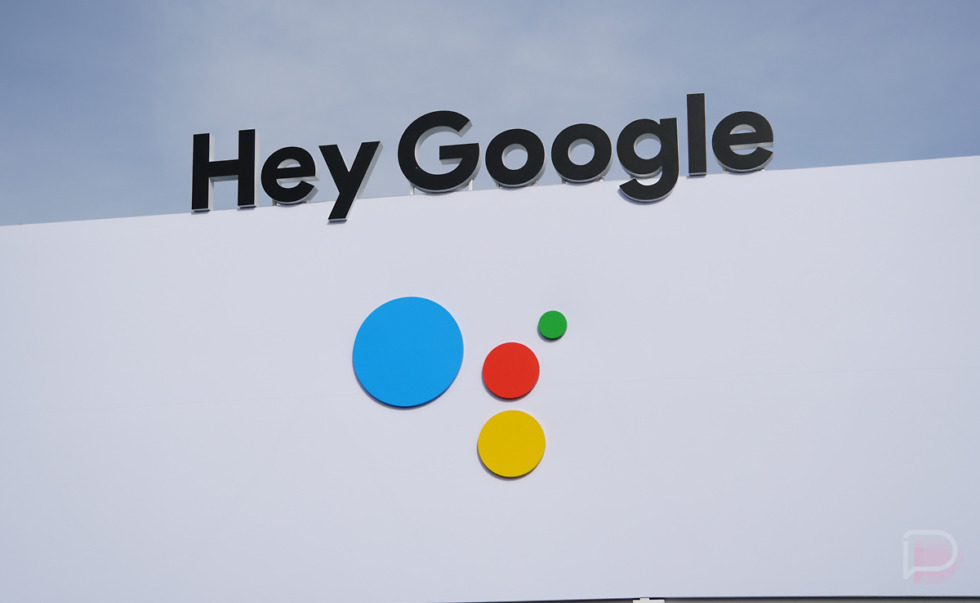 Google unveiled what it internally calls the Next Generation Assistant at I/O 2019 this morning.

The AI that powers the Assistant can now run locally on your phone. This breakthrough enabled us to create a next generation Assistant that processes speech on-device at near zero latency, with transcription that happens in real-time, even when you have no network connection.

As you’ll see in the demo below, multi-tasking with the new Google Assistant can be very fast, but also very smart. Shown on stage, one example Google showcased was the dictation of an email, where Assistant correctly recognized when the user was dictating the message, then issuing commands such as setting the subject line and sending the message.

Additionally, starting today, users of smart displays and Google Home products who use those devices for alarms and timers no longer need to speak the Hey Google command to shut off the timer/alarm. All you need to say is, “Stop.”

Google announced that this new Assistant will be available first for Pixel phones later this year.