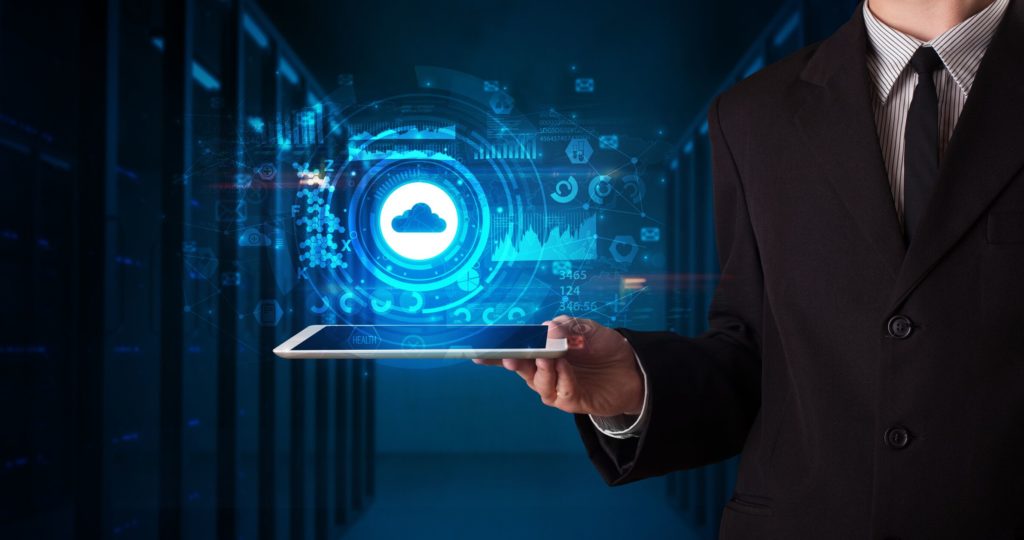 At the end of February 2019, at Storage Field Day 18, NetApp presented another tool aimed at integrating its on-premises solutions with the cloud, NetApp Data Availability Services (NDAS). As already mentioned in a previous post, this tool might be somewhat immature, but it has huge potential if developed in the right way.

Long story short, NDAS takes advantage of snap mirror functionalities available on NetApp Arrays and syncs volumes to the cloud. The cool part is that the content of the volumes is converted into objects (taking advantage of AWS S3). In the short term, it’s all about saving money because S3 is way cheaper than Elastic Block Storage (EBS), but the real deal comes from the fact that data stored in this format is much more re-usable for a major number of use cases, including index and search, ransomware protection, analytics and so on. Take a look at the videos recorded during their SDF18 session to have an idea of what I’m talking about.

NetApp Is (Also) A Cloud Company

NetApp already had me a few years back when they presented their Data Fabric vision. But, as is the case for any other vision, it’s only good on paper until it gets executed properly. If I needed confirmation about how they are executing, NDAS, and especially the speech that Dave Hitz gave at the beginning of the session, were what sustained my excitement level about them. He gave clear examples of their cloud products, their approach with customers, of partnerships that are all-in with cloud, and of cloud-native end users — all while keeping an eye on traditional customers and how to support them in their journey to the cloud.

The risk they are taking is to cannibalize some of their on-premises sales or, better, their traditional product sales … but this is paying off, both in terms of mindshare as well as overall results. And if we look at company growth and financial results in the last three years, they seem nothing but positive.

Many storage vendors are now more cloud-focused than in the past. NetApp just started sooner and had the courage to disrupt its internal status quo, they listened to end users, hired people with a different mindset, designed new cloud-focused products and services; but they also opened their core products to better cloud integration. And this is paying off big time.

Usually, you can expect this kind of turnaround from smaller, younger, and nimbler companies but it’s always refreshing to see it happening to those of NetApp’s size. 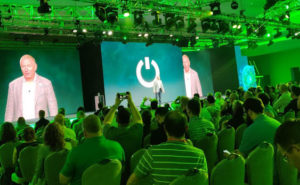 Voices in AI – Episode 83: A Conversation with Margaret Mitchell