MOUNTAIN VIEW, Calif.—Don’t be distracted by the shiny new “Nest” smart display that was just announced: Nest died at Google I/O 2019. “Google Nest” is the new reality now, where Nest is no longer a standalone company, but instead is a sub-brand (not even a division) of Google. The shut down of Nest as an independent company was announced in 2018, but the pile of announcements at and around I/O 2019 is the first time we’re seeing what the future of Nest looks like inside of Google.

Nest laid out its future in an ominously titled “What’s Happening” page on Nest.com, and a notice on the Works with Nest page. It sounds like a brutal outcome for users, who are looking at a dead-end ecosystem, potentially broken smart homes, and the shattering of the Google/Nest privacy firewall.

First up is Google’s salvaging of the Nest brand as a general purpose smart home sub-brand. Just as Google has the “Pixel” brand for smartphones and laptops, it will now use the “Nest” brand similarly, so get used to saying and reading “Google Nest,” which now means “a Google smart home product.” 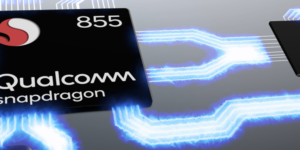 Windows 10 May 2019 Update now rolling out to everyone… slowly 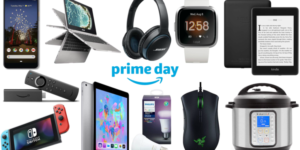 Dealmaster: All the best Amazon Prime Day 2019 tech deals we can find 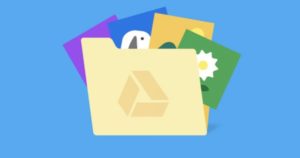