Over the last two months, NASA Administrator Jim Bridenstine has repeatedly said the agency’s ambitious new Artemis plan for sending humans to the Moon in 2024 will not require raiding other areas of its budget, such as its broad array of science programs, technology research, or aeronautics work.

The reason, he said, is simple. The surest way to torpedo support for a program inside the agency is to take funding from someone else to pay for the new plan, and the surest way to lose support in Congress is to take work away from various field centers around the country.

“We can’t cannibalize one part of the agency to feed another part of the agency,” Bridenstine told Ars in April, which reflects comments he has made many times. “We can’t cut the Science Mission Directorate to feed human exploration. We can’t cannibalize the International Space Station to feed the Moon mission. So if we go in those directions, which have all been tried in the past, it never works politically. We can’t do the same thing again and be upset that it didn’t work.” 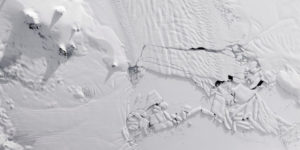 Running the numbers on an insane scheme to save Antarctic ice 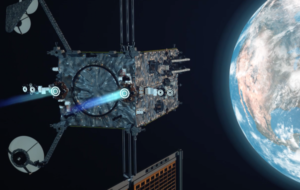 First results from New Horizons’ time in the Kuiper Belt