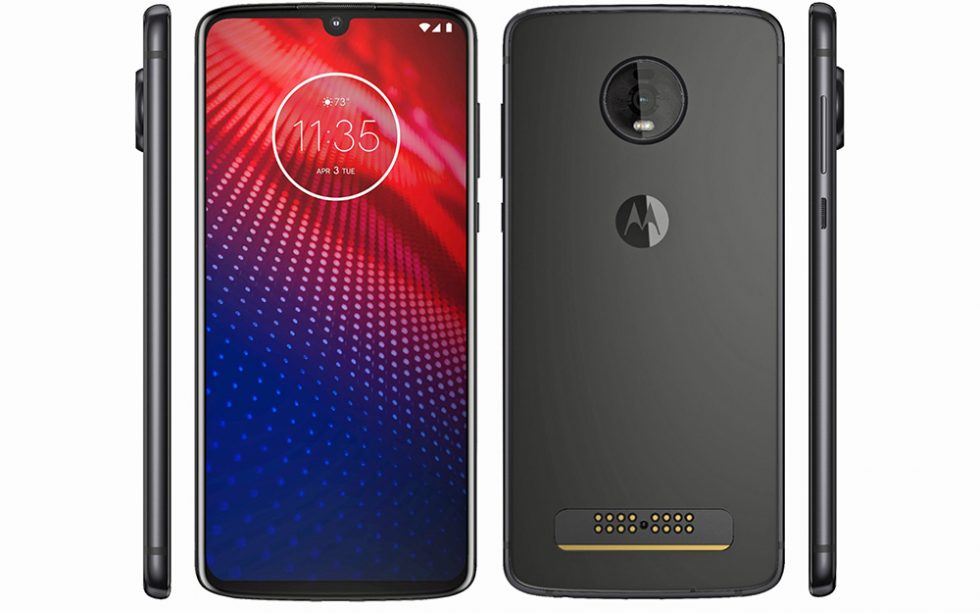 Motorola’s Moto Z line refuses to die and will soon grow with the Moto Z4, a phone that has leaked a couple of times already. Last night, we got another look at press renders of the device that show off not only how thin it is, but that it’ll ditch the efforts of this terrible industry to try and rid the world of headphone jacks. As wildly thin as this phone appears to be, Motorola somehow managed to do the unthinkable.

The fresh set of images were posted by @evleaks and they show the Moto Z4 from all angles. The images up top we’ve seen before, but below, we get to see both the top and bottom of Motorola’s next phone for the first time. That is indeed a headphone jack on the bottom next to the USB-C port.

The move appears to have forced Motorola to throw the phone’s speaker up top, which is kind of weird. I’m guessing that means no stereo anything here, which might be fine if you are into Moto Mods that act as speakers.

The specs for the Moto Z4 sound like a bit of a mixed bag, according to a previous report. This Moto Z4 doesn’t sound like the next flagship from Motorola, but more of a follow-up device to last year’s disappointing Moto Z3 with even lesser specs. That’s too bad, although you can kind of understand why Motorola might not want to go wild with a family of phones that has never really performed that well.