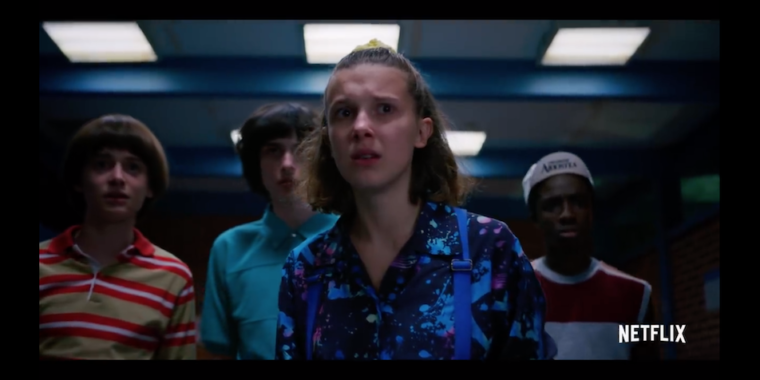 If you were one of the many people confused and curious about Microsoft’s apparent time-traveling social media blitz last week, wonder no more. As several astute fans guessed, the retro throwback was part of a collaboration with Netflix in support of Stranger Things, which just released its third season. The show is set in the year 1985, the same year that Microsoft released Windows 1.0.

The partnership has three elements. The first follows up on the many tweets from Microsoft’s social media crew that the original iteration of the Windows software would be launching. Microsoft has launched a PC app called Windows 1.11, which uses some of the original programs to give a rough overview of some of the new season’s plot points. Uncover clues in Paint, play an ASCII dungeon crawler, and watch clips from the show very roughly as they might have looked on a computer of that era.

In addition to the app, Microsoft is taking its Netflix tie-in off the screen. The company is hosting a series of STEM-focused summer workshops at several of its Microsoft Store locations beginning July 20. There are two options for the Camp Know Where sessions. Rule the Arcade will teach game design and coding, and participants will create a playable video game. Strange-ify Your World is based on Microsoft’s mixed reality tools, with participants inventing their own tales of friendship and teamwork in a mini-movie. The final component of the tie-in is a prize package. It includes a collectible arcade cabinet themed on Stranger Things 3, a new Xbox One X, and a year-long membership to Xbox Game Pass Ultimate. 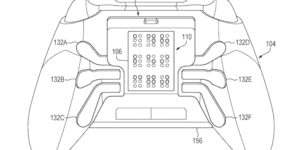 Microsoft patented a braille-displaying controller accessory for the blind 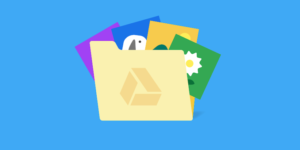 Google is ending the integration between Drive and Photos