Microsoft’s Xbox chief Phil Spencer has written a paean to video gaming, calling games a unifying force that anyone and everyone can enjoy. He rejoices in gaming’s ability to sustain communities, foster friendships, and even reduce stress and depression. He also describes the shift gaming has made; games aren’t just the domain of teenage boys but have grown far beyond that: most gamers are adults, and nearly half are women.

But against these positive elements, Spencer recognizes the many flaws in the gaming community. Online life as a whole includes a “growing toxic stew of hate speech, bigotry, and misogyny,” he writes, but games can be part of the solution. Spencer says that games have a uniquely equalizing ability to bring people together—we’re all just names on a screen, substantially eroding differences in class, race, gender, and so on—and so present an environment that can help dismantle prejudice.

The purpose of his essay is to call on the gaming industry to work together to make gaming a safe space, one where gaming’s positive features can be celebrated, without being mired in the same toxicity as contaminates the rest of the online world. To that end, he outlines three principles he wants the games industry to follow. 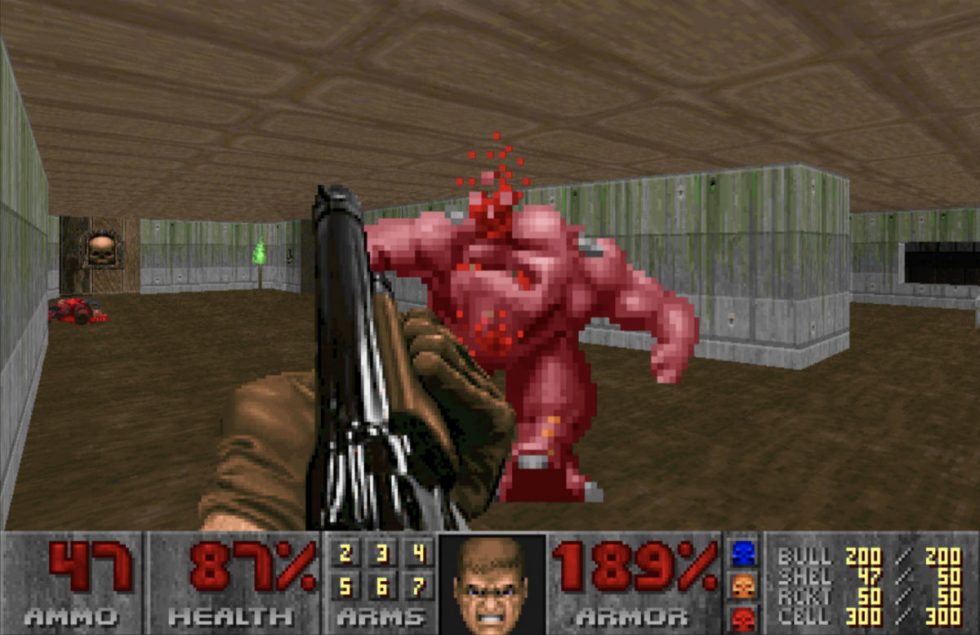