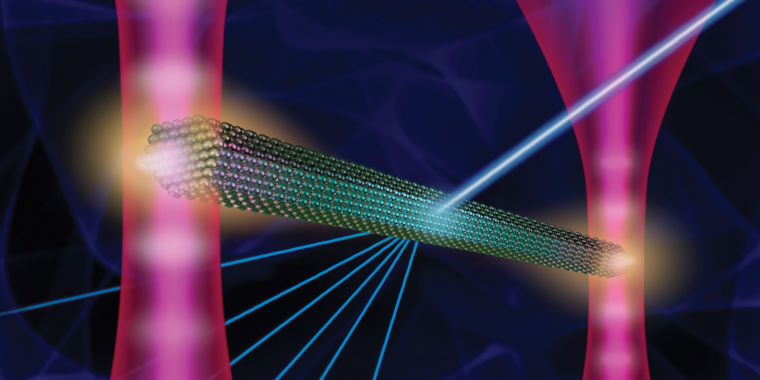 When it comes to computation, the modern approach seems to involve an enormous bucket of bits, vigorous shaking, and not a lot of explanation of how it all works. If you ever wondered how Excel became such an abomination, now you know.

We don’t seem to have a problem creating and filling enormous buckets of bits, but shaking them up is energy-intensive and slow. Modern processors, as good as they are, simply don’t cope well with some problems. A light-based, highly parallel processor may just be the (rather bulky) co-processor that we’ve been looking for to handle these tasks.

One way to compute a solution to a problem is called annealing. I’ve written a lot about annealing in the context of quantum computing, but annealing works for classical computers as well. The essential idea is that a problem is recast so that the solution is the lowest energy state of an energy landscape. The landscape determines how strongly the value of one bit affects the value of the surrounding bits. 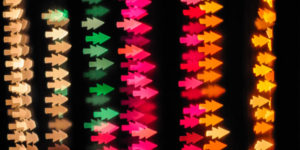 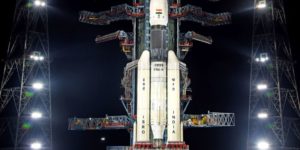 India has launched an ambitious mission to the Moon 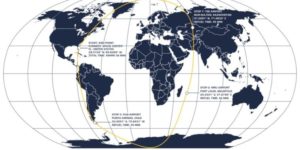 Around the world in 48 hours? Former astronaut to attempt global speed record 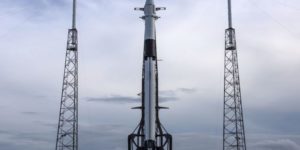