Electrify America, a new national electric vehicle charging network, launched a new mobile app and EV charging membership plans on Monday morning. The company, which is coming to the end of its first phase of deployment, is also preparing an innovative “plug-and-charge” feature that, if implemented by auto OEMs, will bring the same simplicity of charging to other vehicles as is currently enjoyed by Tesla drivers. To find out more about Electrify America’s plans, and to see its new tech in action, I visited the company’s HQ and its alpha test lab in Virginia. What I discovered made me optimistic about the state of US EV infrastructure in the coming years.

Electrify America was created as part of a settlement by Volkswagen Group, after Volkswagen was caught lying about diesel emissions and ordered to invest $2 billion in electric vehicle charging infrastructure. That work began at the beginning of 2017, initially all behind the scenes as Electrify America began the process of designing and then building its network.

Phase one of four

That $2 billion is being spent in four 30-month cycles, the first of which is drawing to a close. In the first cycle, the bulk of the investment—$370 million—has gone into charging infrastructure. As we’ve previously reported, the first phase of the network—which should be fully in service by the end of 2019—will feature 2,000 DC fast chargers at 484 sites around the country. “We had no chargers at all in 2018; to date in 2019 we have 158 sites operational. The way we’re interpreting the consent decree is doing something unique in the US. We’ve got one chance to finally try to have an increase in EV adoption,” explained Giovanni Palazzo, president and CEO of Electrify America. 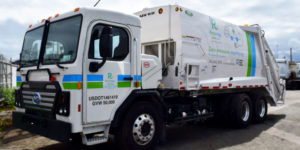 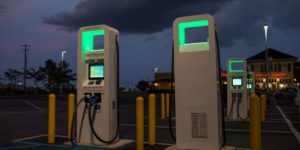 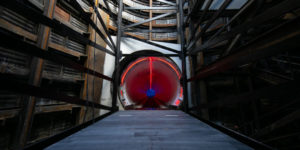 The Boring Company appears to have its first paying customer