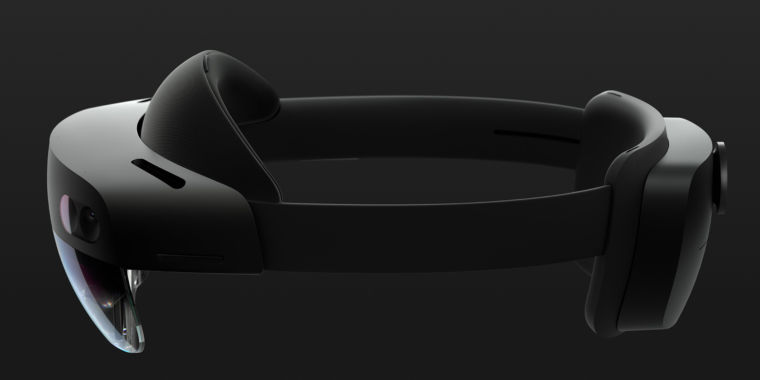 The second-generation HoloLens 2 was announced back in February. At the time, Microsoft only disclosed commercial pricing for the greatly improved augmented reality headset: $3,500. This is $1,500 less than the commercial edition of the first edition but $500 more than the developer edition.

Today, the company revealed the developer pricing. It’ll be that same $3,500, or $99 per month. Whichever payment option is chosen, the development edition will come with a few extras that the commercial edition does not: $500 of credit for Azure services as well as three months of Unity Pro and the PIXYZ CAD plugin. The developer headset will also be limited to one per person and won’t be licensed for commercial usage, though as best we can tell, the hardware will be literally identical.

Monthly pricing is available for the commercial edition, too: for $125/month, you get a HoloLens 2, along with one license for Dynamics 365 Remote Assist. 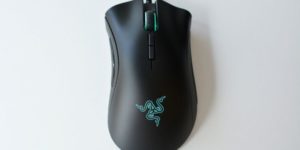 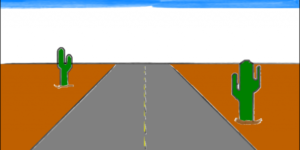 Google Pixel 3 is a sales disappointment, sells less than the Pixel 2