The not-yet-announced Samsung Galaxy Watch Active 2 just stopped by the FCC and someone forgot to not reveal the device in full just yet. One particular label and location page shows the front of the device, some UI elements, and the back with additional specs.

You can see the device both above and below. The page that revealed the new Samsung watch is trying to show you how to get to the FCC certification page, which is buried with software.

The watch is round, as expected, with Samsung’s One UI on top of its wearable Tizen OS. That minimal bezel on the outside of the watch’s face is rumored to be a touch bezel, which is cool since the previous Galaxy Watch Active ditched Samsung’s rotating bezel from other watches.

On the back of the new Galaxy Watch Active 2, which will carry model number SM-R830, we can see that it’ll sport a 40mm aluminum case, GPS, 5ATM water resistance, Gorilla Glass DX+ glass, and a military toughness rating of MIL-STD-810. 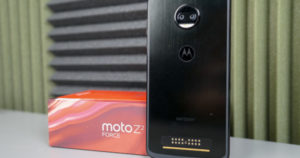 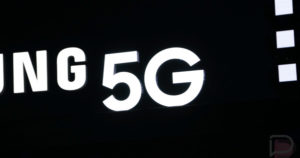 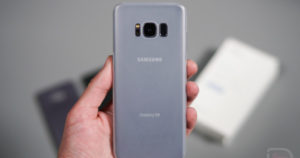 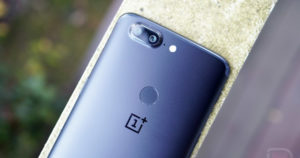