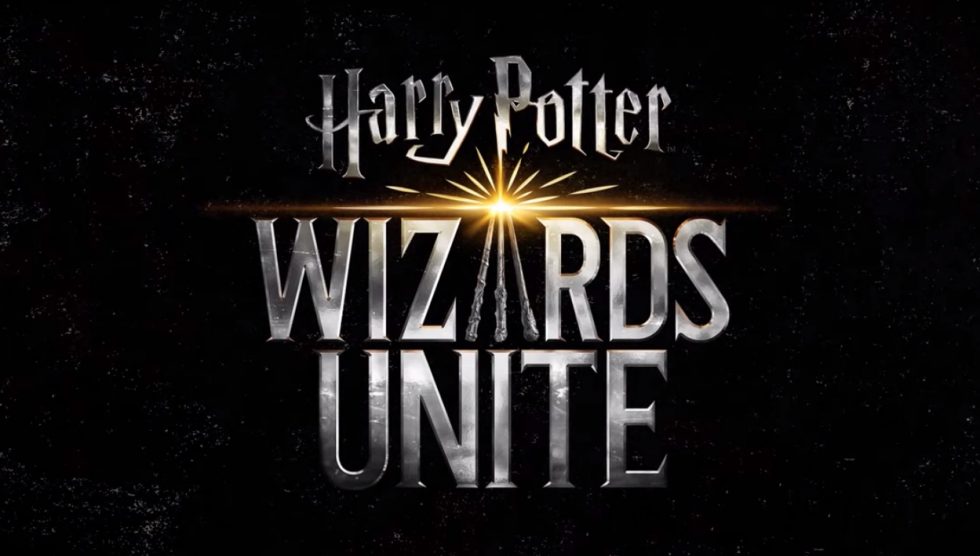 The folks at Niantic, the makers of Pokemon Go, are ready to release their next big project, Harry Potter: Wizards Unite. The new AR-infused title arrives this Friday, June 21 in the US and UK.

What is Harry Potter: Wizards Unite? Have you played Pokemon Go? It’s like that, but in the world of Harry Potter, with wands and portkeys and dementors and battles with Death Eaters. Instead of being a Pokemon trainer, you get to be a wizard that’s trying to save the wizarding world. It looks pretty fun in the same way that Pokemon Go was fun.

The game was first announced in November of 2017, went into beta for a while in select countries, and is days from launch. Some work has been put into this, so keep your wands handy.

The worldwide launch of Harry Potter: Wizards Unite begins this Friday, June 21! Keep your eyes peeled and wand ready for more information as the game goes live in your region soon. #WizardsUnite pic.twitter.com/ckk4s4mi8a