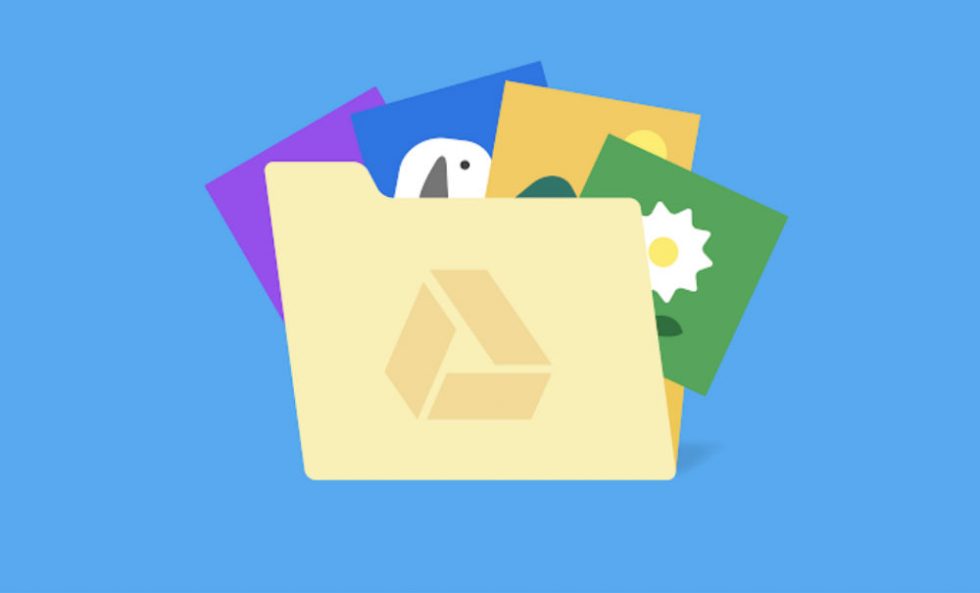 Starting in July, Google is changing the way Google Photos and Google Drive interact with each other because frankly, it was a confusing mess.

Google goes on to say that any media from Drive in Photos that you have uploaded prior to this change will remain in Photos. If you have a “Google Photos” folder in Drive, it will remain in Drive, but will no longer update automatically.