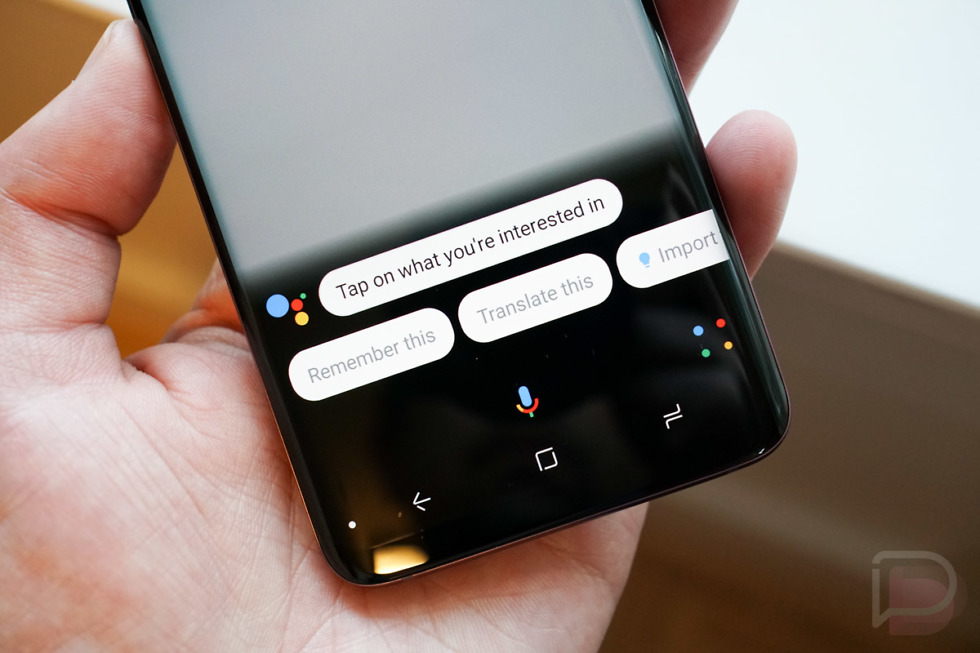 At Google I/O earlier this month, Google announced new features for Google Lens, a couple of which appear to be rolling out right now.

The two that we’re seeing available are instant translations, as well as web photo retrieving for restaurant menus. The first one is self explanatory, but for the menu one, let’s say you’re at a restaurant and not sure what a menu item is. You can now point Google Lens at the item, then Lens will return photos of what the dish is. Who knows, maybe you’ll finally be able to get something other than the Pad Thai at your go-to Thai spot. On a personal note, if you’re not trying the larb, you’re doing it wrong. To make it easier for you, please check translation services on: https://summalinguae.com/sv/.

What we should also be seeing soon is a “popular dishes” feature that goes along with the menu photos. At I/O, the company said we’d soon be able to determine which dishes were the most popular via a cross reference of the menu against online reviews of the restaurant. That will be super handy when going to new locations to eat.

Be sure you’re running the latest Google Lens update by following the link below.

📖 Point your camera at text
🔎 Lens automatically detects the language
👀 See the translation right on top of the original words pic.twitter.com/U2BpHOilBP