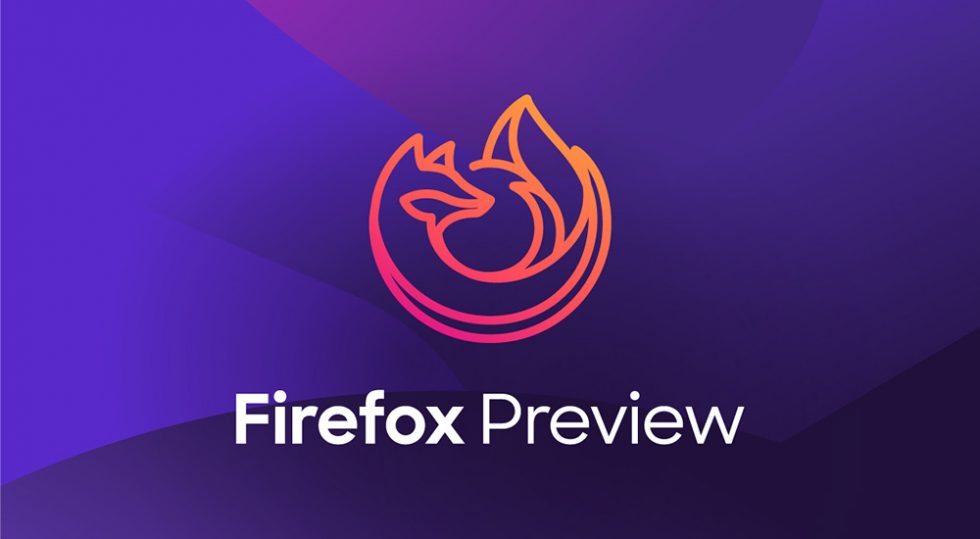 This morning, Mozilla revealed a new browser of theirs that they hope you’ll try if you want your web experience to be more private. This new browser is called Firefox Preview, and it’s sort of like a combination of Firefox Focus and regular Firefox, so you get privacy and features.

This new Firefox Preview will offer a “faster than ever” experience, with up to 2x faster performance than regular Firefox for Android. It has a minimalist start screen, bottom navigation bar, a way to organize everything you do on the web with a feature called Collections, and tracking protection on by default, so trackers around the web won’t follow your every step.

The app is in a semi-early state that is aimed at early adopters and developers, but Mozilla also thinks anyone interested in helping them improve Preview should give it a try.

Firefox Preview is free to use.