SpaceX’s Falcon Heavy rocket will attempt its most technically demanding mission yet on Monday night, with a rideshare flight organized by the U.S. Air Force. Company founder Elon Musk has characterized the mission as “Our most difficult launch ever.”

During this Space Test Program-2 flight, the world’s most powerful operational rocket will attempt to deliver 24 different payloads into three different orbits, resulting in multiple re-lights of the Merlin 1D engine powering the rocket’s second stage.

It is a critical mission for SpaceX and its Falcon Heavy rocket for a few reasons. First of all, this is the first time the Air Force has flown payloads on a Falcon Heavy rocket. And while this mission will not be carrying anything critical to national security—such as large satellites valued at $1 billion or more used for observation, communication, or other purposes to advance the national interest—Air Force officials will be watching closely. 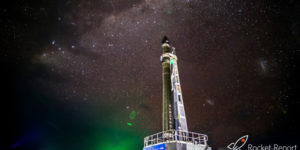 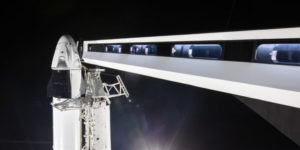 Dragon was destroyed just before the firing of its SuperDraco thrusters 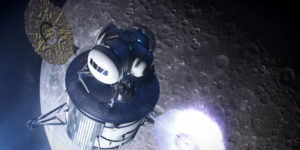 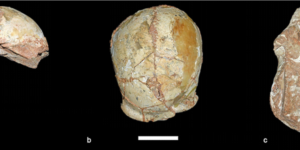 Humans may have reached Europe by 210,000 years ago

The antibiotics industry is broken—but there’s a fix