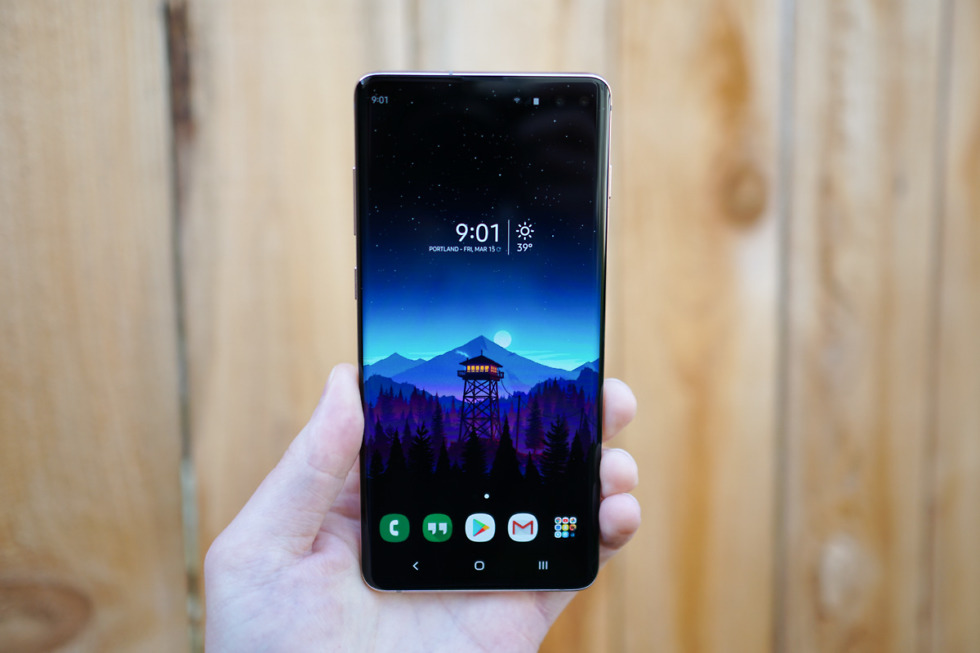 With all that said, there’s no word on when Samsung will release it. Samsung’s record for updating devices is getting better, but don’t expect a miracle. If Android Q publicly releases in August, we should expect an update for Samsung devices either towards the late part of 2019 or maybe even in early 2020.