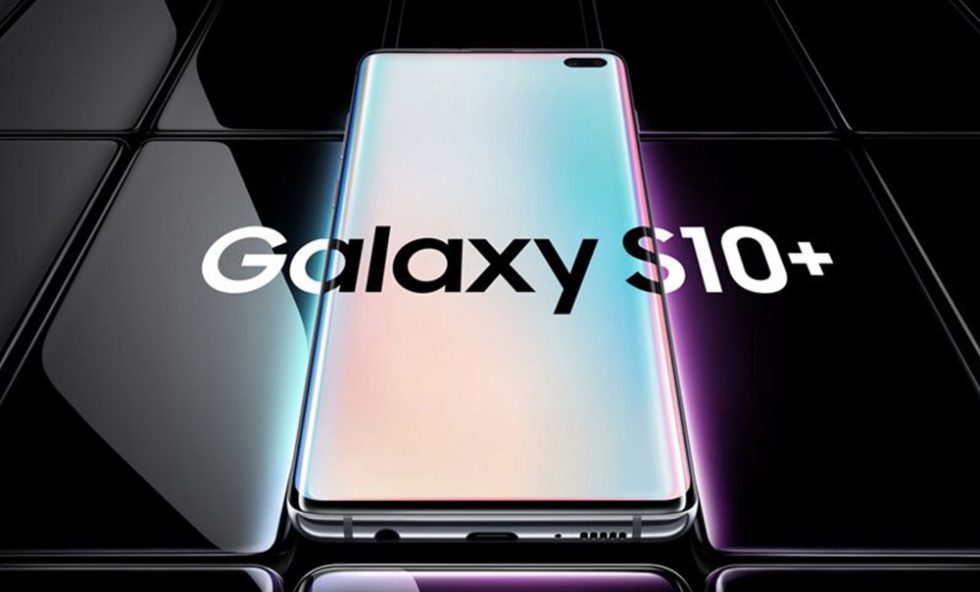 For a limited time, Samsung is offering up to $400 off the Galaxy S10, Galaxy S10+, or Galaxy S10e if you have an eligible phone to trade. While not the launch discount of $550-off, this is the best deal we’ve seen since then.

Samsung has mostly been offering $300 off after that initial deal ended, so we’re getting an extra $100 discount today. This might be the highest trade-in offer we’ll see for a while too, until the next holiday season rolls around or the Note 10 is launched.

Why use Samsung’s trade-in program? Because they offer some of the highest trade values in the business, but they also give you the trade discount today before you ever send in your old phone. That means you could get into a Galaxy S10e for $350, Galaxy S10 for $499, or the Galaxy S10+ for $599, today. You then send in your old phone once your new Galaxy S10 arrives to verify with Samsung.

Tim and I have probably used Samsung’s trade-in program 10 times at this point and always had success.