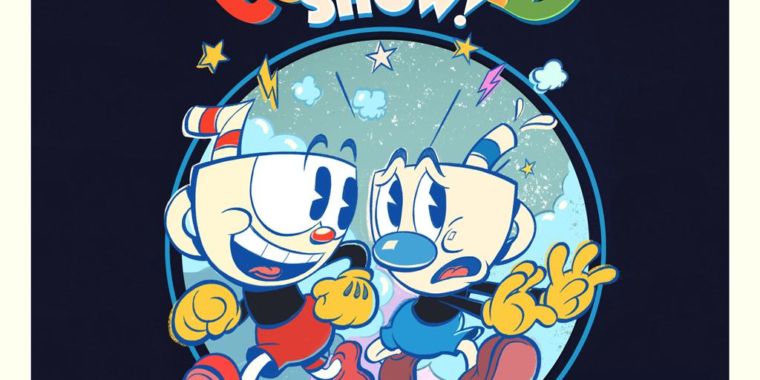 Netflix’s latest adaptation of a video game is arguably its most obvious “duh” one yet, as its source material already looks like a Saturday-morning cartoon. The Cuphead Show, announced on Tuesday by Cuphead game creators Studio MDHR, is a partnership with animation production house King Features, coming exclusively to Netflix. No release window has yet been announced.

The original side-scrolling game launched in 2017 on Xbox consoles after a lengthy, well-chronicled effort to hand-animate most of its characters and worlds, and the results married the bouncy, music-synced animation style of 1930s cartoons with a diversity of worlds and color not commonly seen in that era. (The game, which we loved, has since launched on Windows PCs and Nintendo Switch.)

Today’s news comes with a sole teaser image, which stretches and redraws the series’ lead characters, Cuphead and Mugman, to resemble modern 2D cartoons, complete with the kinds of thick outlines seen in digitally assisted attempts to recreate the ’70s Chuck Jones era. This lines up with news, reported by Deadline, that the series will be executive produced by Dave Wasson, who has worked on the rebooted Mickey Mouse Shorts found on Disney’s cable-TV services (and, soon, Disney+). Those Disney shorts have leaned heavily on digital animation tools, as opposed to this video game’s painstaking, hand-drawn process. Today’s single-image tease bears enough similarities to Wasson’s other work to hint at such a production transition for this streaming-TV version of Cuphead. 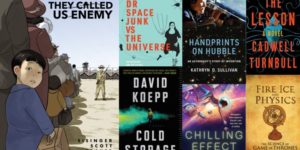 Ars To-Be-Read: Our most anticipated books for the second half of 2019 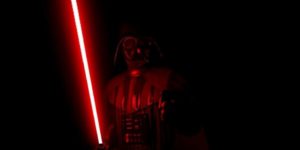