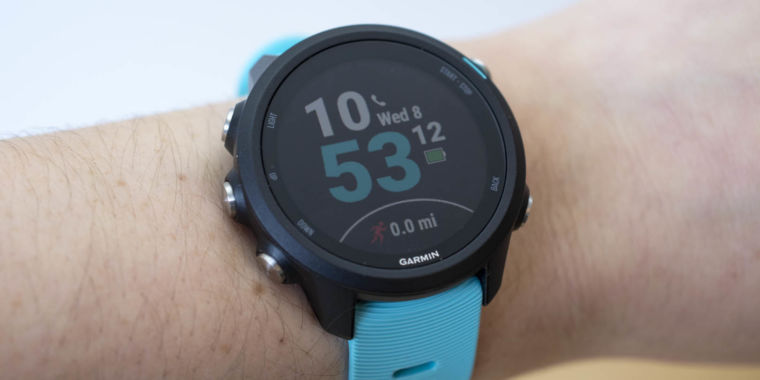 Runners have a lot to be excited about when it comes to Garmin’s revamped family of Forerunner smartwatches. Now starting at $199, the Forerunner family contains six devices that should serve all levels of runner—from novice to expert. The $299 Forerunner 245 and 245 Music sit right in the middle of the lineup, taking design elements from the friendlier Vivoactive series and capabilities from the higher-end Forerunner devices and mashing them up to make a mid-range device that will likely appeal to many athletes. Its price and feature set also prep the Forerunner 245 Music to compete with the Apple Watch and Fitbit’s Ionic.

But even if Garmin somewhat simplified the Forerunner family in its latest update, picking the best device for your needs and budget still takes a bit of deciphering. By nature of it sitting in the middle, the Forerunner 245 duo begs